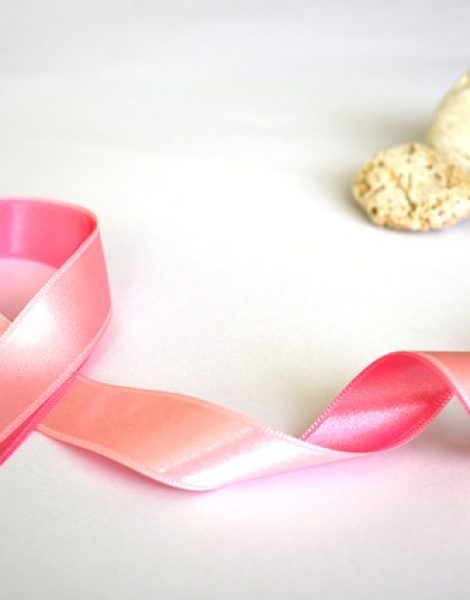 Why I Chose to Have a Preventative Mastectomy

“So,” he said, “this is what will happen tomorrow. We will connect you with a breast surgeon and oncologist.”

I sat in a chair, alone, dumbfounded. How was I here? How was I here again? Only 35, mother to one child with hopes of another, and almost certainly looking at a diagnosis of breast cancer.

I’d known from a young age that I had an increased risk.

My grandmother battled the disease, and my mom was diagnosed when I was nineteen and a sophomore in college. I’d had two prior biopsies on masses found during “routine” mammograms (PS—there is nothing routine about mammograms in your twenties when you’re watching your mom go through chemo.) I was BRCA negative but had been determined to have nearly a 40% risk of breast cancer over my lifetime. So here it was—my moment.

This time, I felt my personal stakes were higher.

I was fairly newly married, and mom to a beautiful baby boy. If I had cancer, it wasn’t just me. It was my entire world, and theirs.

When I got the “all clear”, I knew immediately that I needed to take action. I’d been a young adult by the time cancer came into our family, and it was gut-wrenching. I went to chemo with my stepdad many times, just sitting and being with him, and it tore me apart. I couldn’t imagine this for my own family.

I decided to pursue a preventative bilateral mastectomy, taking my risk from almost 40% to 3%. That fall, I had the mastectomy and started the process of reconstruction. The surgery was painful physically, and emotionally it took me a while to come to terms with my new self. I’d never been particularly fond of my body and breasts, but once they were gone, my reflection haunted me.

As it does, time healed. As I continued with reconstruction and my wounds healed, I gained movement and confidence. My pathology came back clear, and I was free. A few months later I underwent my first reconstruction surgery and began to move forward, feeling whole again.

When I first began the journey of a mastectomy, I was taken by surprise at all that it entailed. Not just the surgical part—that’s no joke—but the emotional toll that it took on me. I lost the opportunity to breastfeed any future children, and my body felt foreign. I felt ugly and embarrassed.  That’s being in the woods. In the midst of the journey, not sure you’re going to see the light—I wondered if I had made the right decision.

I prayed for strength and I prayed to heal, learning to value my healthy body and love the heck out of my life.

I’m three years out from my surgeries now, I have two boys and I am healthy. I can’t say for certain if breast cancer would have been in my destiny, but now I can say that it won’t. I can hold and hug my boys knowing that they won’t lose their mom like I lost mine. There is peace in my heart, knowing that I chose a proactive yet sometimes controversial approach, and that I’m here for the long haul.

Jessica Tyler is wife to Jeff and mom to two boys, Will and Ben. She is a non-profit professional by day and an expert in cleaning marker off upholstery by night. She lives in Colorado with her boys and her cat Gracie, who adds another female to the mix. You can find her on her blog,I Dream of Naptime.
PrevPrevious5 Reasons to Take a Break from Reality
NextLove Them Like You’re Going to Lose ThemNext

Bring on back to school! Ohhhhh daddy. I mean Mr.

Oh come on, Kid. Pee Wee’s Big Adventure made me

Check out my Vietnam Veteran dad jump out of an ai