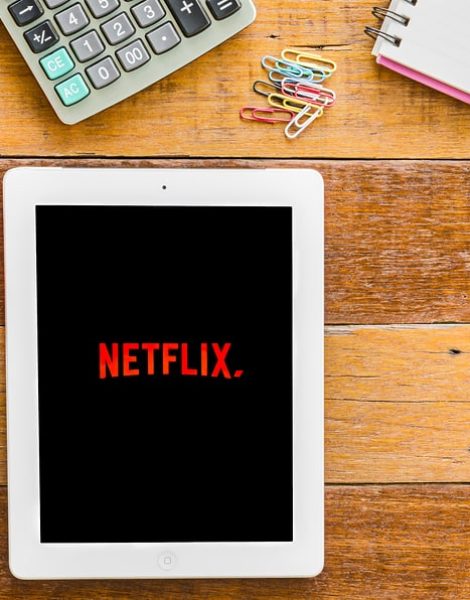 The Other F Word Season 2 is Brilliant!

This is a sponsored post. All opinions are our own.

This time last year I was introduced to a brilliant, new, Amazon series. The Other F Word is a unique series in its own right, but is also a part of a growing movement of film, television and digital content targeting female friendships and women who are no longer sporting the age of 20 or 30. Other similarly targeted projects include the Netflix series Grace and Frankie, the TV Land Series Younger, and film Bad Moms, which truly took Hollywood by surprise.

It is really no surprise to me that the first season of The Other F Word was one of the top series streamed for four months in a row. Sometimes you just need something new, something different something that hasn’t been done time and time again. That is exactly what Caytha Jentis did when she created the series. The Other F Word is a comedic coming-of-age series about four women friends who deal with the highs and lows of mid-life as they reinvent themselves now that their kids are grown. 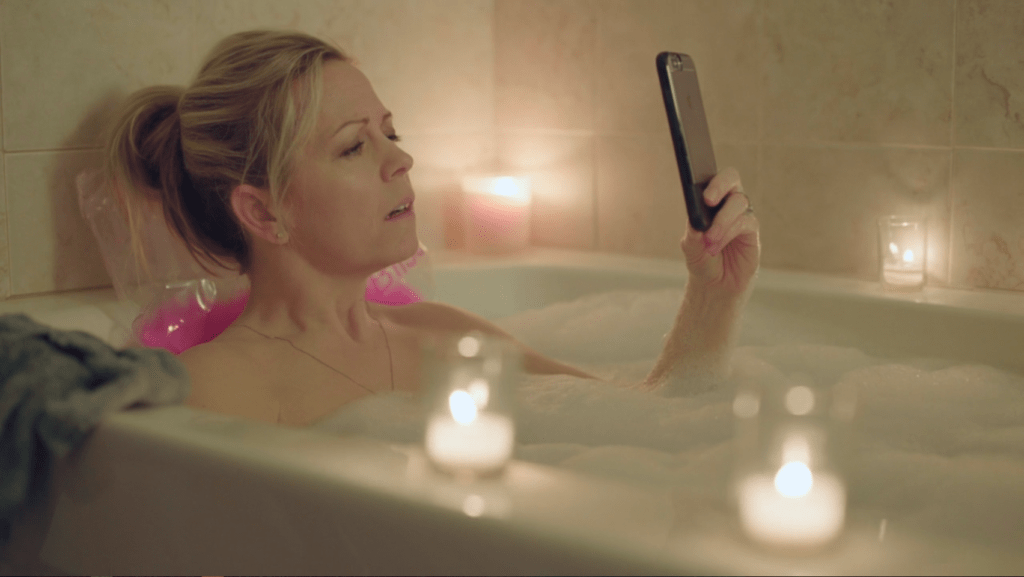 I was ecstatic to hear that the second season of the series had launched with special Event Screenings that were organized throughout the country by major influencers and women entrepreneurs such as Peach, iRelaunch and Lady Savant. And of course, now I can watch it myself on Amazon completely free!

My kids are still young so I have a while before I am facing the worry about a lot of the issues that are facing this incredible cast. But someday, I will be facing an empty nest and who knows how I will be feeling. There is a good chance that my life will look very similar to those of some of these brilliant ladies.

The second season cast lineup, much like the first season, is something to look forward to—including: Judy Gold, Steve Guttenberg, Gilbert Gottfried, Michael Boatman, Alysia Reiner and Nancy Giles. Plus, former Comedy Central EVP and comedian Judy Gold joins Jentis as Executive Producer. A fantastic line up that is sure to make the second season another huge success. 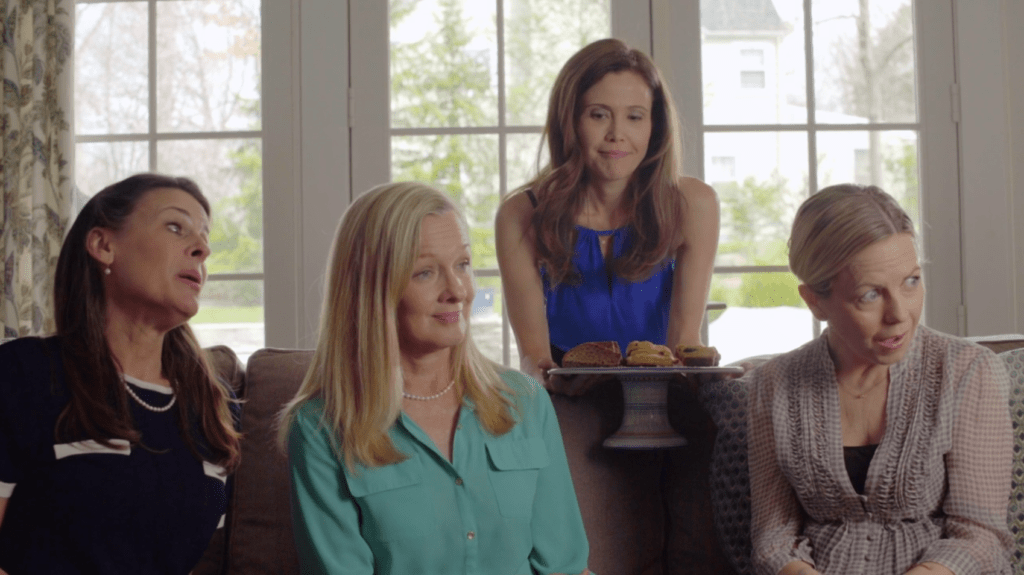 I think one of the best parts of what Caytha is doing, is supporting other women entrepreneurs throughout her own adventure. For example, she featured products from their businesses such as 10th Studio, peach, Adam & Eve Unbound Box, SheSpark, Pink Truck and many more.

Any great success “takes an army,” as they say, and The Other F Word is no different. It was produced on a micro-budget and embraced by bloggers who have helped spread the word to increase interest in the series. While Caytha Jentis wrote the show, she had help from other moms behind the scenes and women entrepreneurs. One of the scenes was co-written by Emmy award-winning tv writer Judy Rothman Rofe who authored Neurotic Parent, while the musical within the series is written by the award-winning playwriting team Pam Weiler Grayson and Alice Jankell.

Ready to watch season 2? You can watch all six episodes, which are available now on Amazon. Go on, you know you want to see what it is all about! 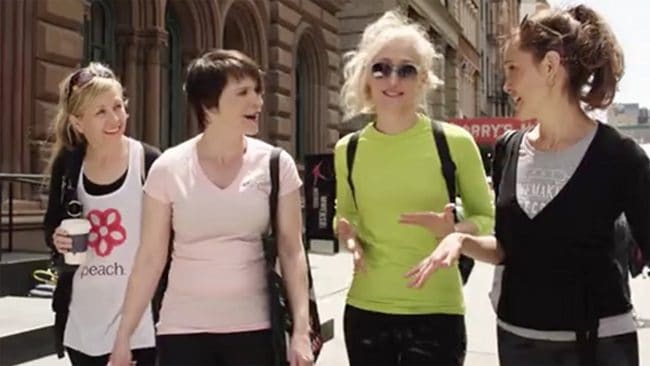 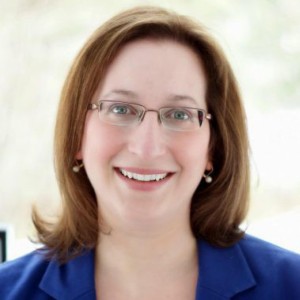 Debbie lives in Philadelphia with her husband and two sons. She’s a #momprenuer who loves technology, toys, travel and anything that helps her squeeze more time with her children into her packed schedule. After graduating from Yale University with a BA and MA, Debbie worked in the travel industry at companies such as Site.59 (a start-up later acquired by Travelocity), Travelocity.com and Expedia.com. Debbie is currently a partner at Element Associates. In 2012, Debbie helped organize SheCon, and she is a frequent speaker at social media and tech conferences such as BlogHer, SXSW, Type-A Parent, Affiliate Summit, SheConExpo, and ASTRA Marketplace. Along with Candace, Debbie is the co-founder of Bloganthropy.org, which recognizes bloggers for using social media for social good, which is at the heart of what she does every day. Debbie serves on several charitable boards, focusing on education and at-risk students. Find Debbie at Mamanista.com
All Posts
PrevPreviousIt’s Time to Embrace What Makes Me Happy and Let Go Of What Doesn’t
NextNovember Brings Cupcakes…and Post Traumatic StressNext