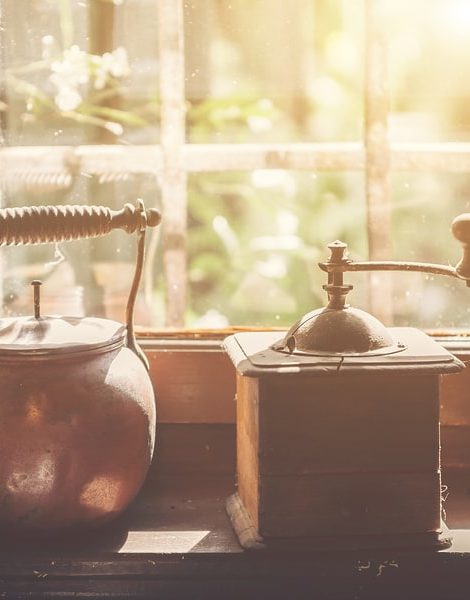 That Time I Stripped (and Saved the Day)

“So what was your favorite part of vacation?” I asked my six-year-old near the end of our July road trip.

My son started giggling. “The time when you randomly took off your dress in front of all of us and even in front of nana and papa and the tour guide lady. That was weird.”

(I bet he’ll say the roller-coaster simulator or the fireworks or the ropes course or the pools or seeing his brother lay on a bed of nails or seeing his new baby cousin or the Statue of Liberty = the reverie of a naive mom.)

Indeed that moment of sheer terror and crisis that lead to me removing my clothing in front of my in-laws and a stranger, was weird. I had blocked it from my memory.

It all started when were on a tour of some of the oldest standing houses in North America, houses built by French Huguenot settlers in upstate New York in the 1600’s.

Our family and my husband’s parents were guided by a professional and courteous young woman, intent on keeping the historical sites intact, in spite of the children’s impulses. “Don’t touch anything,” she nervously repeated over and over and over. Once, my oldest began leading in a table, and the guide gasped and jumped a bit. “The furniture! Please back up!” A forced smiled masked her panic.

There was not a usable napkin, not a modern towel or piece of fabric in sight, and the water was seeping into the wood, ruining one of the oldest historical relics in our country’s history. I looked at my husband.

“Take off your shirt and wipe it! It’s absorbing!” I yelled frantically.

Except—and this is all true—my super duper self-conscious husband had some sort of disgusting, allergic HIVE reaction all over his torso on that day (not sure from what, and it’s the only time in his life it has ever happened. But it happened to be on THAT DAY.)

So my husband just looked at me, terrified and wide-eyed, shaking his head ever so slightly, and clinging for dear life to the bottom of his shirt.

The only remaining options were to ask my father-in-law to sacrifice his nice light blue polo, or tackle my skittish-about-undressing-in-front-of-people children and inexplicably demand their shirts, thereby traumatizing them on an otherwise delightful July day.

Unless…I looked down at my own attire, a basic red and white striped cotton dress worn over my bathing suit.

So without a word, the dress went over my head and onto the floor.

As I was on my hands and knees in my bathing suit and wedges, face as red as my dress, everyone was silent save for the entirely pragmatic comment of my oldest: At least she’s wearing a one piece.

And, as I walked through the rest of the Huguenot sites, now wearing a wet and dirty red and white striped dress, I felt downright patriotic for my sacrifice. Disgusting and embarrassed, but patriotic.

From, the psychologist who often says in therapy, “sometimes you gotta do what you gotta do to preserve yourself (or the 400-year-old floor) and there’s no shame in that.”

This post originally appeared On the Yellow Couch. It has been used with permission. 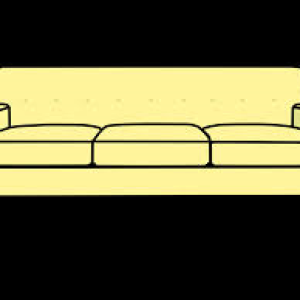 Angelica Shiels is a licensed clinical psychologist practicing in the Baltimore-Annapolis-DC area. She sees adults, couples, teens, and kids. Dr. Shiels is also a wife and a mother of three young boys. When she isn't ninja-fighting, catching frogs, or cleaning messes around the toilet, she enjoys spending time on her own couch, which she wishes was yellow, but is actually brown and falling apart on account of three milk-spilling ninjas. You can find her On the Yellow Couch and on Facebook.
PrevPreviousThe Creek Elves
Next#RealityMoms HOT Holiday Gift Guide for 2016Next