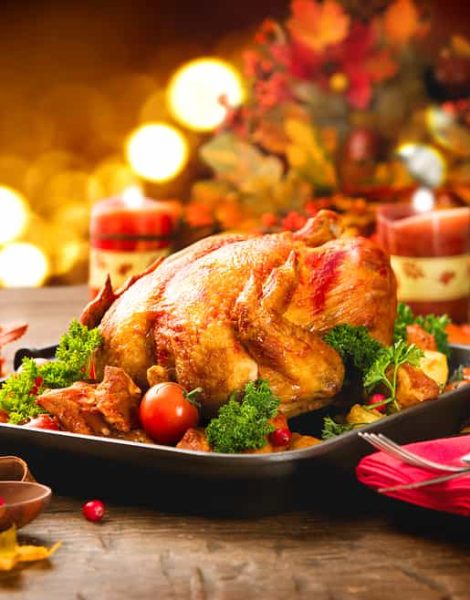 It’s that time of year again and our family would like to invite you to share Thanksgiving with us. I’ve tried calling and left a few messages (you guys sure are busy), so I thought I’d send an old-fashioned invite. I understand after last year, you might be a little hesitant but rest assured, we will not have a repeat of last year (my heart can’t take it!).

We’d love to have you join us early in the day as I’m going to once again, have some crafts and fun stuff for the kids to do. I know it seems like after last year, I might decide this is not a good idea, but I think my boys have done some maturing this past year. I’ve talked to them about how we don’t make crafts out of our friends and I hid the super glue. While, I’m still baffled that they found it last year AND thought it was a good idea to make a “zombie turkey” out of Zack, we’ve talked about the dangers of super gluing your cousin’s face with fake feathers and putting the glue in his hair so the fake blood ketchup would stick. Boys! I was thrilled to see Zack’s school picture this year; it looks like his hair has grown in nicely! I also spoke to our neighbor’s daughter Lily and explained that, while I loved her creativity in adding sparkly glitter and flowers to the glue/ketchup/blood scenario, making the zombie a “fairy zombie turkey,” we needed to keep the creativity on the craft table, not our friends.

Thanksgiving will be a smaller affair this year as Gramma and Grandpa are unable to join us. Grandpa has decided with his high blood pressure, it might be best to lay low. I did explain to him that the boys will be on their best behavior and we will NOT have a repeat of what I’ll call the, “Turkey Fiasco.” I explained that was our dinner and that people thought seeing their dinner paraded in on a baseball bat, dressed up in a pink tutu, ballet shoes and a pink boa was a bit gross, even if they did use Lily’s doll clothes to make it cute. I’m just glad I had enough chicken in the freezer for everyone to eat.

I’m thinking a pot-luck style affair might be fun this year, so I’m asking everyone to bring a side dish. The plus side to this, is it means less time for the boys to hide their plastic bugs in the food again! I’m kidding, I’ve thrown out all of the plastic bugs this year. I don’t think any of us could handle the fright of seeing another plastic spider in our cranberry sauce. 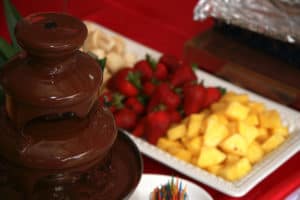 Finally, I should address the pink elephant in the room (and the reason for the title of this invitation – levity people). I am confident my boys have learned valuable lessons about respect, being thankful, and potential e-coli contamination. I had thought the chocolate dipping dessert bar would be super fun for the kids last year. My boys have never really liked pie, but they love when I melt chocolate and let them dip marshmallows or fruit into it. I thought it would be a great alternative for all of the kids and I’m still appalled that they played such a mean trick on Ben. Both my older boys now see, that dipping their dog’s dried poo into the chocolate and telling their younger brother it was a big tootsie roll is a nasty, ugly thing to do. Plus, they felt horrible when Ben didn’t want it, set it down and Grandpa picked it up and tried it. It makes me sick just remembering the 911 call and Grandpa’s panic attack. I completely understand his desire to stay home.

So, I hope I’ve made you feel at ease about joining us again this year. While kids will be kids, Tom and I have worked on helping our boys understand the importance of making good decisions and not being gross. I think it will be a wonderful holiday, one we’ll look back upon with joy and laughs.

We love you all and look forward to a joyous holiday.

p.s. Tom and I recently joined a few wineries and he’s started brewing his own beer so…we have drinks!

Heather LeRoss is the two-time award-winning author of Just Tell Me I’m Pretty: Musings on a Messy Life. Visit HeatherLeRoss.com now and download three FREE chapters of the hilarious book that was dubbed, “Best book I’ve EVER read,” by Heather’s Mom. You can also follow her on Facebook.
All Posts
PrevPreviousForeclosure Is Scary: Get Help Before It’s Too Late
NextAnnouncement: More Video on #RealityMomsNext