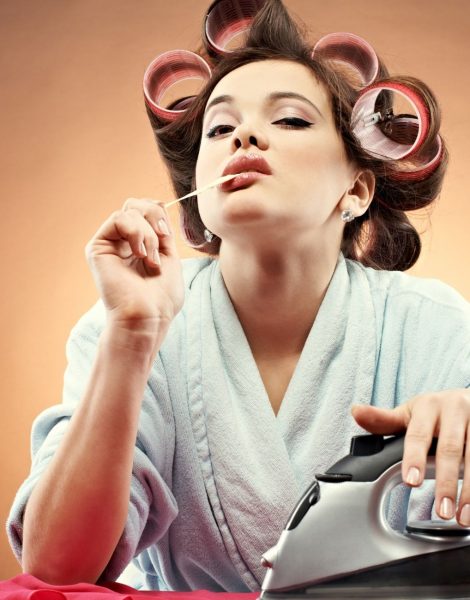 I spend a lot of time worrying that I’m a bad mother.

Do I feed my kids healthy meals?

Do I give them enough one-on-one attention?

What will they be telling their therapists about me in twenty years?

The internet is a wonderful tool for feeding these insecurities.  When my youngest son was six weeks old, he got a minor sunburn on his face.  I felt terrible and decided to Google what I could do to make him feel better.  I was immediately inundated with articles and message boards chastising me for ever having my newborn in the sun and accusing me of child abuse.  Within fifteen minutes, I was convinced my baby was going to die in my arms and called his pediatrician in a tearful panic.  It was after hours on a Sunday and he was not impressed.

Of course, my son was fine and I learned never to Google my mistakes again.

After expending so much of my emotional energy convincing myself that Child Protective Services wouldn’t care that my baby was eating dog food while the three year old was standing naked on the back deck peeing into the wind, I sometimes forget that I have other responsibilities in life: I am more than just a mother.  I am also somebody’s wife.

Since having children, my poor husband often gets pushed to the bottom of the priority list.  If it’s between the kids, me, or him going hungry because I had to leave the grocery store when my three year old refused to get out of the freezer and the popsicles were melting, he’s going to have to call Dominos.  It may not be fair, but it is the natural order of things.

That having been said, it’s nice sometimes to take the time to think about my loyal, loving husband and his needs.  So, just for today, I’m going to spend a few minutes feeling guilty about what a terrible wife I am instead of my questionable mothering skills.  You know, for a change of pace.

Basically, I am the opposite of an old fashioned housewife.  I used to think it would be wholesome and pleasant to be a mom in the 1950s: baking cookies in a frilly apron, wearing my hair in curlers, sipping tea, gossiping with the neighbors, and sitting on the front porch in the evenings.  Turns out, I would have made a terrible June Cleaver.  My first day on the job I would have burned the roast, put too much vermouth in the Manhattan (is there vermouth in a Manhattan?), and brutally rebuffed Mr. Cleaver’s attempts to push our twin beds together.  I would have been out on my ass faster than I could say “furry sex barrier.”  Sorry, honey.

Can The Beaver come out to play?  Apparently not.

In what ways are you a terrible wife?  Or is it just me?

This post by originally appeared on BluntMoms. Republished with permission.

Mary Widdicks is a mom to two boys and a girl. She started Outmanned so she’d have a place to escape the testosterone and share her hilarious life with the rest of the world. Mary’s writing has been featured on popular parenting sites such as Mamapedia, Mamalode, In the Powder Room, Pregnant Chicken and Scary Mommy. She has also been honored as a 2014 Voice of the Year by BlogHer, and Badass Blogger of the Year for 2014 by The Indie Chicks. You can find her at Outmanned.

This #RealityMom or #RealityDad has graciously agreed to share her word baby with our site and we are eternally grateful.
All Posts
PrevPreviousDivorce and Panic Attacks: True Story
NextMy Five-Year-Old Still Uses a PacifierNext