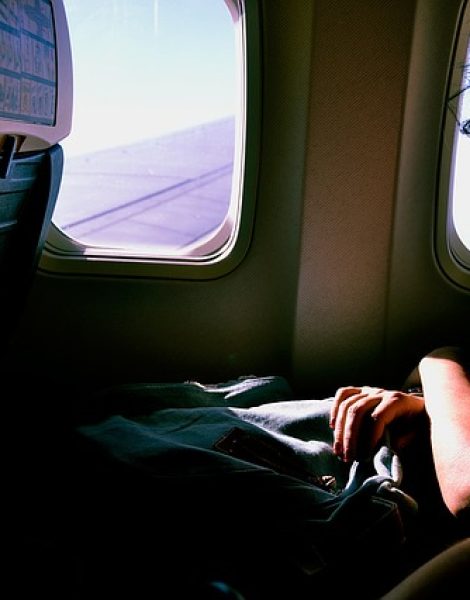 Mom guilt. It’s totally a thing. In fact, I am sitting on a plane headed home from a business trip guilting myself right now. I was only gone for about 20 hours, but in that time I’ve missed dinner, bedtime and my boys. I beat myself up every time I have to leave home which is hard enough. But when I look to my fellow mamas for support and they beat me up too? That’s even worse!

What’s the deal with Mom Guilt?

I work full-time at a very flexible job (thanks boss!), but there’s still not enough hours in the day. Whether it’s my mama job or my paying job I’m always on the run. Try as I might, sometimes there’s just not enough hours in the day! There are days where I feel like I’ve done great—my work is done, the boys are bathed and fed, and I even made dinner! But let’s be honest—there are days where I’ve gotten my butt kicked by work or family and I need some mama love. While I like what I do and I work to support my family, it’s not easy. The bigger challenge comes when you look for your tribe to support you and instead, we’re busy judging each other- who works, who doesn’t, who’s happiest in their Facebook photos, who’s fat, who’s fighting…

Several years ago, we all learned the phrase, “it takes a village to raise a child.” Totally right, but I also think it takes a village to raise a mother. When we have a child, we are given something that we have wanted so much, but likely have no idea what to do with it. I don’t know about you all, but when my boys were born, I was lost. I went into motherhood thinking, “how hard can one tiny baby be?” (It’s true, ask my husband—he still makes fun of me).

When my son was born, I was confused, disconnected and depressed. I finally found my footing with him and found I had lost my footing within myself. This is a perfect example of where we need to support each other as moms. I felt embarrassed and couldn’t share my struggles with my fellow moms for fear of judgment.

Whether it’s through post-partum depression, can’t lose the baby weight or having to work and feeling guilty—as wome—as mothers, we should build each other up instead of breaking each other down. Instead, we often judge one another throwing barbs to make ourselves feel better and cover up our own insecurities.

When we form tiny little mama armies and attack one another, we’re really just hurting ourselves. Someday, we are all going to be the one needing our band of women to hold us up when we’re breaking down.

Let’s give up Mom Guilt 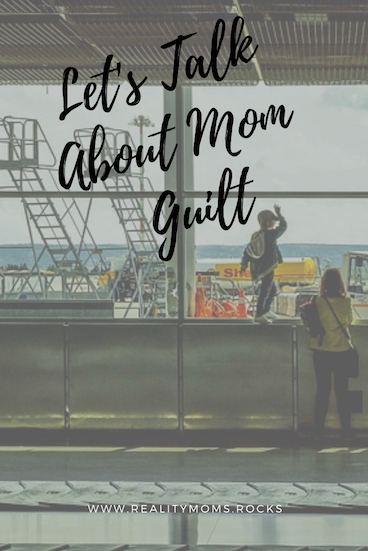 Jessica Tyler is wife to Jeff and mom to two boys, Will and Ben. She is a non-profit professional by day and an expert in cleaning marker off upholstery by night. She lives in Colorado with her boys and her cat Gracie, who adds another female to the mix. You can find her on her blog,I Dream of Naptime.
All Posts
PrevPreviousA Letter to My Children: Six Things To Look For in a Life Partner
NextScience Says: Early School Starts are UnhealthyNext