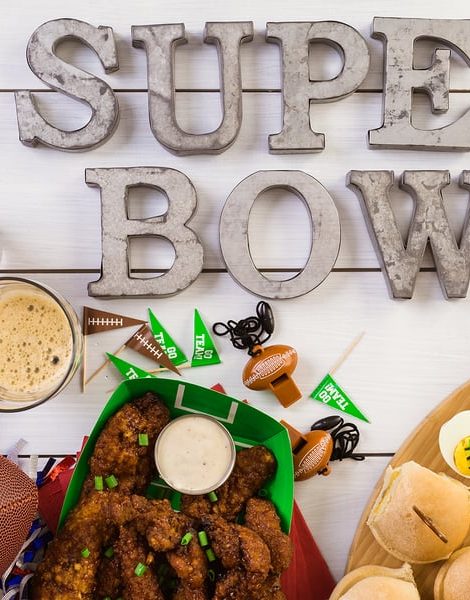 All The Things We’d Rather Do Than Super Bowl

We all know that most of our men like the football. And some of us #RealityMoms are even aware that there’s some sort of football type contest that goes on around this time every year. We asked our #RealityMoms what they’d rather be doing than watching it…

“I’d rather be getting a butt implant.” – Joey Fortman, The Original #RealityMom

“I’d rather be home alone with 2 kids for a week, with no backup support…OH WAIT, THAT’S ME RIGHT NOW.” – Glynis Ratcliffe, The Joy of Cooking for Little A$$holes

“I’d rather they just give Smirking Tom the trophy, run the commercials like a movie, with a super-sized half-time show.” – Serendipity Indigo, Mother of Serendipity

“I’d rather be eating all the food while standing awkwardly in the corner.” – Rhiannon Giles, Rhiyaya

But none of our other #RealityMoms planned to avoid SuperBowl better than Darla: “Ten years ago I spent 12 hours in labor during the SuperBowl. I have a very confusing soundtrack in my head from that day, since we had a HypnoBirthing CD playing on a constant loop (think meditation) and the doc coming in every few minutes to give hubby relevant play and score information. Every now and then I might utter, in my calm and centered voice, ‘Guys, can we please stay focused, here?'” – Darla DeMorrow – Heart Work Organizing

And of course, we have the outliers. Brooke Takhar from Miss Teen USSR and Shannan Younger from Between Us Parents are all in for a weekend of men, food, and football. Well…to each their own. We hope that all of our #RealityMoms are enjoying SuperBowl weekend the way they want to. 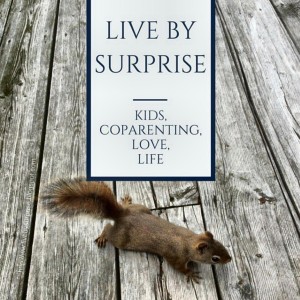 Lola the Editor in Chief at RealityMoms and looks after our stable of fantastic writers and contributors. Lola is rocking forty-plus-year-old working mother who remarried after a terrible divorce and is co-parenting with her difficult ex. She has three amazing kids and one fur baby. Her work has been featured on ScaryMommy, HuffPost and The Mid, and she’s a contributing writer at DivorcedMoms.com. You can also check out her blog: Live By Surprise.
All Posts
PrevPreviousI Want You in my Village, But Not Too Much
NextThe Many Dimensions of Mom Guilt When You’re a Working MomNext