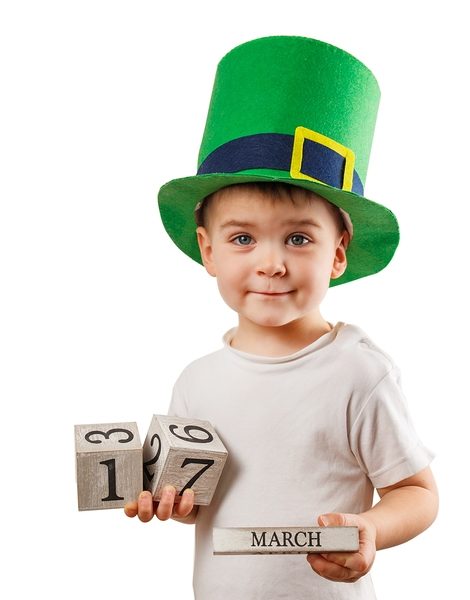 Growing up, although we’d been in America for countless generations, my family proudly considered ourselves Irish. Every March 17th, Saint Patrick was honored with the wearing of the green, the traditional celebratory meal of corned beef with cabbage and homemade drop biscuits on the side while listening to the Irish Rovers singing The Unicorn Song.

It was St. Patricks Day, after all, and this was just the sort of thing one did if they were Irish. At least that’s what I thought until I started meeting people who actually were Irish, that is, people who were born and/or raised in Ireland. 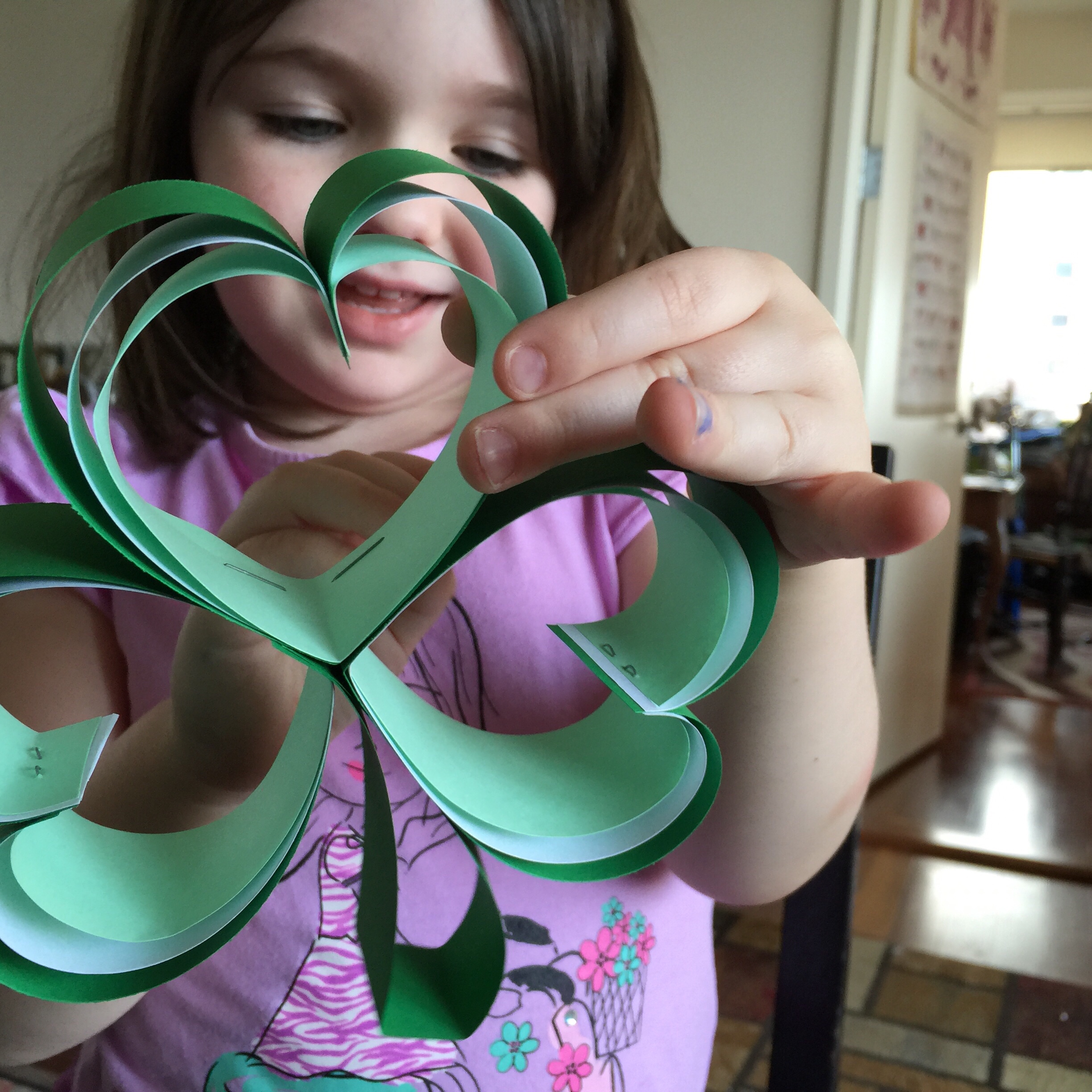 When I moved back to NYC in 2000, I eventually settled in a fantastic neighborhood in Queens called Sunnyside. Yes, it was as charming as the name suggests. There was an incredible sense of community which felt welcoming from the first time I stepped off the 7 train.

Although I didn’t know it when I decided to move there, Sunnyside and the adjacent neighborhood of Woodside had long been popular with those who left Ireland in search of new prospects in New York City. What I did notice was when my roommate and I had settled in and headed out to one of the local pubs on a Saturday night was we were hard-pressed to meet anyone who didn’t have a good bit of a brogue.

I quickly learned there were two things I shouldn’t ever debate with someone from Ireland.

The first is that I am not, in fact, Irish. I’m not even an Irish-American. Living in a melting pot city the topic of “where are you from” frequently comes up, and frankly, I was schooled on the matter. Seriously, I was told on more than one occasion that I had no business calling myself Irish. 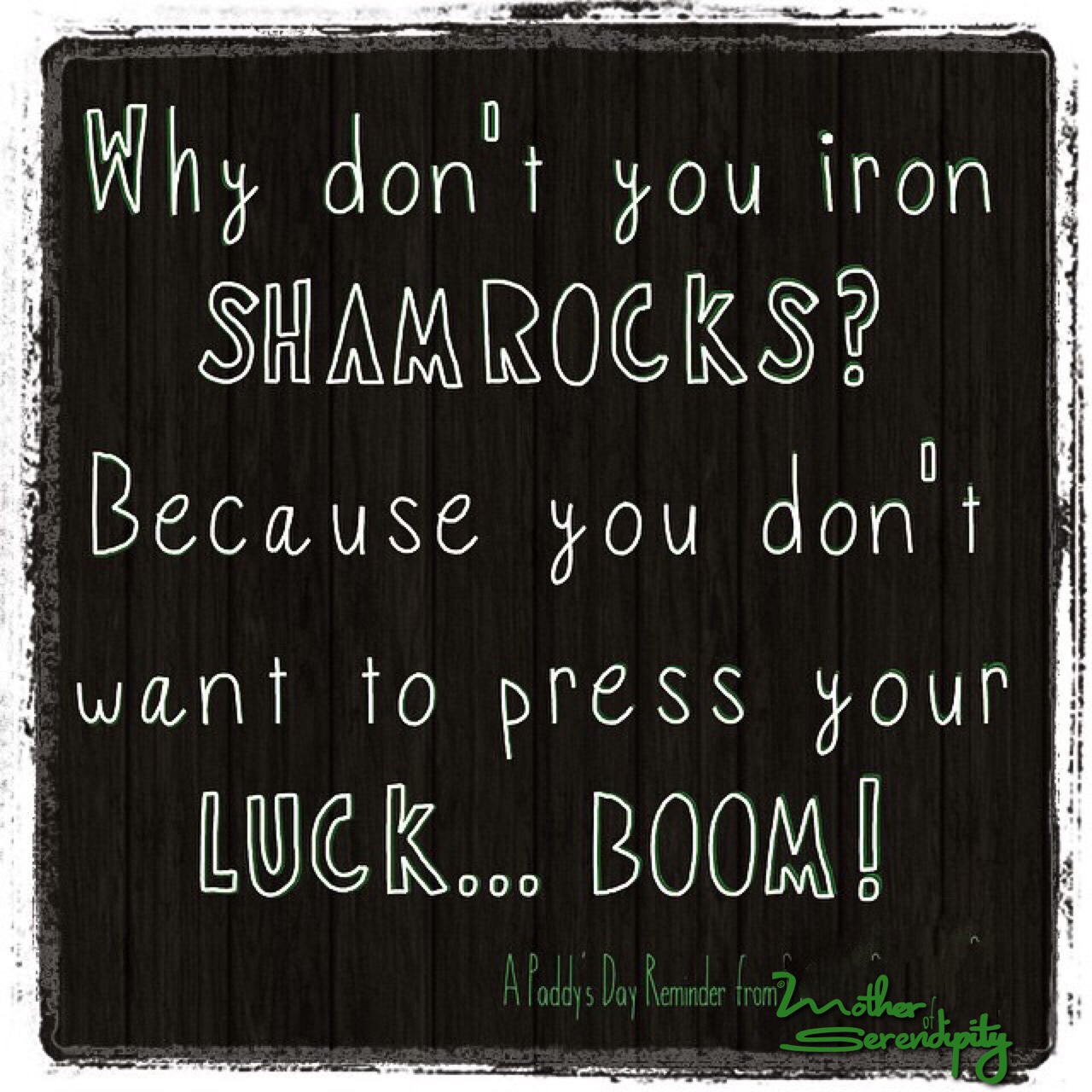 I’ll admit, I was offended. Who the hell is some random person I’ve just met to unequivocally declare knowledge about my heritage? But after a few of these conversations, I realized that declaring myself Irish was at least a bit annoying and likely mildly offensive to those who were in fact from Ireland. Rather than debate semantics with my Irish friends, I switched to saying I’m of Irish descent or even American-Irish to clarify what I truly mean: I am proud to know there are Irish roots in my family tree.

I reckon you might see room for debate on whether or not I’m entitled to call myself Irish. I have had that debate over the years with many American friends who also consider themselves Irish. I’m not here to argue that point.

In fact, and perhaps ironically, I married a man from Ireland. So while I might not be Irish-American, our kids are.

My intent here is more or less a PSA about the second thing I learned: Irish folks really cannot stand when Americans call it St. Patty’s Day. There are all sorts of ways you’ll see this explained, frequently in good humor, but the point is deadly serious. There are no optional spellings, it is not a matter of opinion, and you cannot talk your way around this fact:

Before anyone gets their shamrocks twisted, I want to make clear this is not a condemnation of anyone who is moved to celebrate Saint Patrick’s Day, neither is it a judgment on why and or how they do so.

Except to say, if you really want to honor and celebrate the Irish, make sure you’re spelling Paddy’s Day with 2 Ds, not 2 Ts. Otherwise, you’re pressing your luck.

Serendipity Indigo is the self-proclaimed Queen of Silver Linings. She frequently writes about the struggle to find the bright side on her blog Mother of Serendipity. Although raised a military brat, she's called New York City home for the last 16 years. Now a wife & stay at home mother to her two young Rebels she can be found ranting, raving, looking for unexpected treasures, and committing random acts of photography. Most of this randomness is shared on her Facebook, Twitter, Instagram, Pinterest, and whatever other social medias the kids are into these days.
All Posts
PrevPreviousOne Mother’s Thoughts on the March 14th Walkout
NextThe Truth Is, I Don’t Know Your StruggleNext