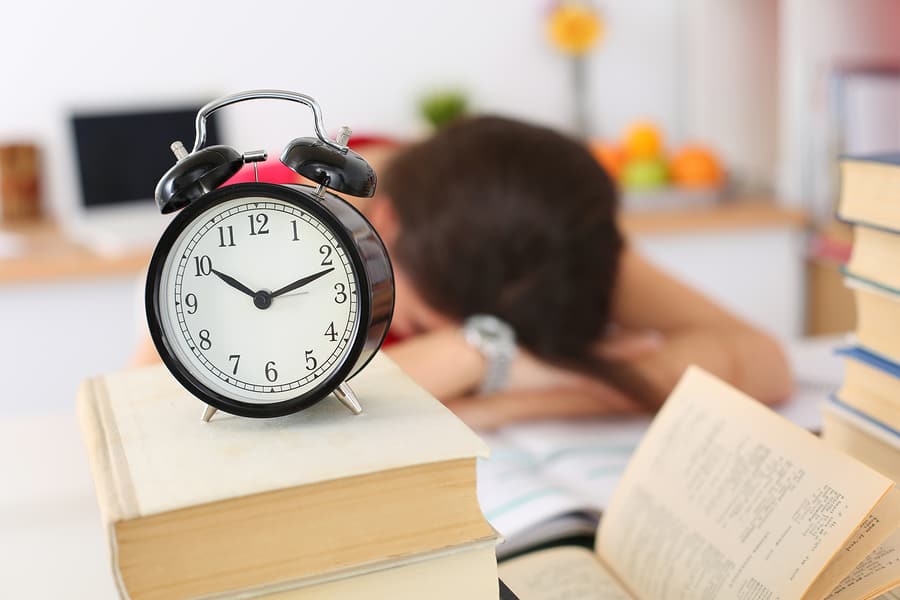 I walk downstairs, wiping the sleep out of my eyes so that I can clearly admire the crescent moon that hangs low over the horizon. I look for the first glimpses of the sun, but don’t allow myself to pause too long. It’s another school day and we don’t have much time before my girl has to be out the door.

The sun will rise, but not until after she is on the bus on her way to high school.

Teen biology and circadian rhythm mean that simply saying “go to bed earlier” will not work. Puberty messes with kids in a number of ways, and that includes when they can sleep. Remember sleeping in late when you were a teen? Turns out you weren’t lazy, it was biology.

The AAP says that teens have “natural sleep cycles make it difficult for them to fall asleep before 11 p.m.”

The Boston Globe reports that the number of Ds and Fs fell by half when Nauset Regional High School changed its start time to 8:35 a.m. 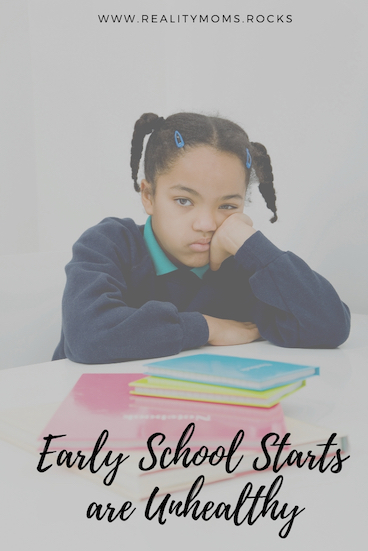 PrevPreviousHow to Deal with the School Bully
NextAre Vaccines Safe During Pregnancy?Next
On Key

Today I showered. That was it. That’s all I accomplished for the entire day. END_OF_DOCUMENT_TOKEN_TO_BE_REPLACED

My moment, a chance to escape. I lock the door. My reprieve from the chaos. END_OF_DOCUMENT_TOKEN_TO_BE_REPLACED

I know that you try your best to be a good mother, partner, daughter, and friend, but all too often feel like you are failing at all of them. END_OF_DOCUMENT_TOKEN_TO_BE_REPLACED