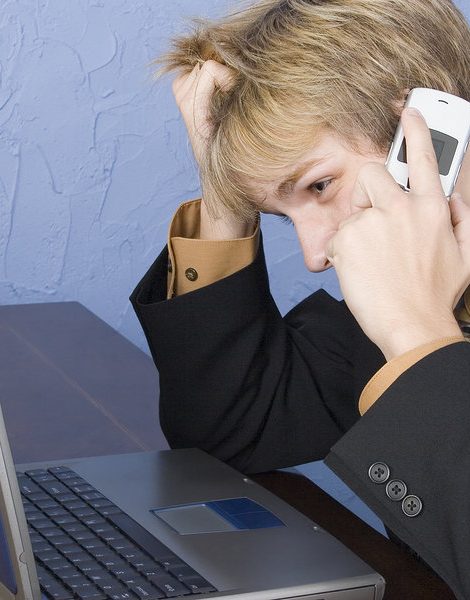 I was not prepared. I’m not sure any mom ever is or can be, no matter how well informed we are or how many “studies” we read or how much we think we know about this gig called parenting. The night it happened, I left my son’s room in shock.

How did this happen so fast? Why did I not see this coming?

My teen had been asking me to watch a TV show he loves with him for a few days. I finally got his brother down at a decent time and happily walked into his room announcing, “I’m here. Let’s watch the show.” He was so excited to share this with me, he jumped up and turned on his computer. He immediately began giving away the entire plotline, telling me all about the characters I was about the get to know and who was and wasn’t still on the show (he’d already watched through to season four). He settled himself next to me and pushed play.

I was pleased to find that I actually liked the show. We used to spend our before bedtime evenings watching various old sitcoms from the 90’s (which he and I both loved) especially Friends. It made me happy to see we’d found another show we could enjoy together, something for just him and I to do – together.

My teen has an awesome friendship with a girl he has known since kindergarten. They always ended up in the same class together until he moved schools two years ago. Thanks to modern technology, they’ve kept in contact and spend most of their nights on FaceTime with each other – doing nothing. I’m not sure they even really talk; they’re just with one another. She is hands-down the sweetest girl I have ever met and I think the world of her. She’s always smiling, she’s beautiful, and she’s a good soul.

But when she called that night, my world changed.

“Emily is calling,” he said.

“Tell her you’re hanging with your favorite gal and you’ll call her back,” I replied (see how cool I am with my hip lingo??)

He texted back exactly what I had said (favorite gal and all) and we continued.

She called again. And again. “She says she can only talk for a few more minutes before she has to go to bed,” he said, looking at me sadly.

I knew what he wanted. And I knew he was torn. He’d been begging me to watch the show for ages.

But Emily was calling.

“You want me to step out so you can talk to her?” I asked (half hoping he would say no).

“Ok. We can watch this in the morning or tomorrow night, I promise.” He said, hugging me.

I hugged him back and realized: I’d been replaced.

I walked out and I ached. I felt a longing that was so powerful, I couldn’t quite stand straight. I longed for the days when he would twirl my hair and suck his thumb to go to sleep. Where was the boy who would sit with me and have me make the voices of his stuffed animals for hours while he laughed? Where was the boy who took walks with me, looking for dinosaur eggs (little rocks) and searched for hidden, invisible dinosaurs in the trees? Where was the boy who cuddled up to me in bed to watch Shark Tale for the 1,678th time?

Well, he was in his room, talking to Emily.

I know this is “as it should be” and I know this is a “good thing”. He needs to forge these relationships and I couldn’t be happier that he has such a close one with someone as awesome as Emily. But I’m still sad. Sad that the chubby cheeks are gone. Sad that my hair doesn’t have tiny hands entwined in it.

I’ve been replaced. It’s as it should be.

Please pass the chocolate and wine.

Heather LeRoss is the two-time award-winning author of Just Tell Me I’m Pretty: Musings on a Messy Life. Visit HeatherLeRoss.com now and download three FREE chapters of the hilarious book that was dubbed, “Best book I’ve EVER read,” by Heather’s Mom. You can also follow her on Facebook.
PrevPrevious#FuegoBox: The Perfect Gift for Father’s Day
Next#RealityMoms Crafts: Teacher GiftsNext