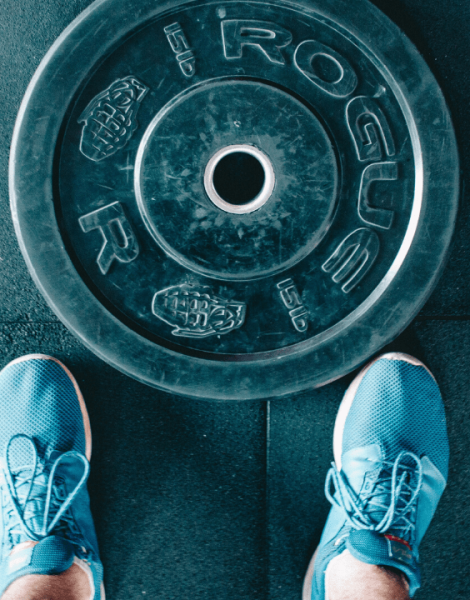 Peloton Lady: I See You

When I first read about the controversy about the latest Peloton commercial, something about it (the story, not the ad) really bothered me.

And after seeing it pop up in my Facebook newsfeed multiple times and then reading the comments that followed those posts, I figured out why.

The people criticizing this ad are being really judgemental and unkind.

You have no idea what’s happening in people’s lives behind the scenes. And while this is just a character in an ad, what if the ad was based on a real person? Would you judge a real person the same way?

Because what if she has a hidden disability or illness, and she’s lost weight because of it and been too weak to exercise? She can’t handle anything high impact, so the Peloton was something her body could handle as she worked to rebuild strength and endurance after a rough time.

What if she has anxiety? What if she wants to workout, but her anxiety keeps her from working out in front of others at the gym?

What if she has depression? She knows working out would help, but she just couldn’t find the energy. When she saw the Peloton, for first time in a long time, she thought it might be something she could do. She told her significant other who has supported her with her depression, and he bought her the gift with hope that maybe this will be the thing that helps lift her out of the fog.

Any of the above scenarios could be true, because I know women who look like the woman in this ad who fit into each one of those stories.

If you met those women, you probably would have no idea about their struggles.

We seem to forget that THIN DOES NOT EQUAL HEALTHY.

Your body size isn’t a billboard telling the world the status of your physical or mental health. I know many people assume that it is, but it is not. You can be stick thin and have high cholesterol, or an autoimmune disorder, or heart disease, or anxiety, or literally ANY disease!

Please let this commercial be a reminder that you never know the full story. Stop assuming and judging, and just be kind. What you see on the surface is only the tip of the iceberg. There’s often so much more we don’t see or know about hiding underneath. 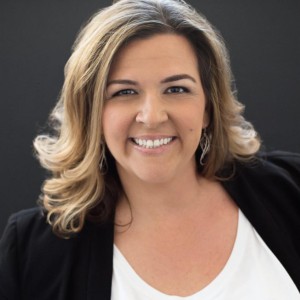 Lynne Getz is a caffeine-addicted mom of three smack dab in the middle of her midlife crisis. She blogs about motherhood - the good, the bad, and the crazy - and celebrates moms who get shit done at Like A Mother. She’s not the best dancer, but that doesn’t stop her from shaking her ass to a good nineties dance mix. And it’s that ass shaking attitude that helps her manage a son with special needs, a sassy daughter, a wild child preschooler, and her man child husband without losing what’s left of her sanity. You can follow her on Facebook, Twitter and Instagram.
All Posts
PrevPreviousWhat your Mom Wants for Christmas
NextI Bought My Teenage Daughter Plan BNext