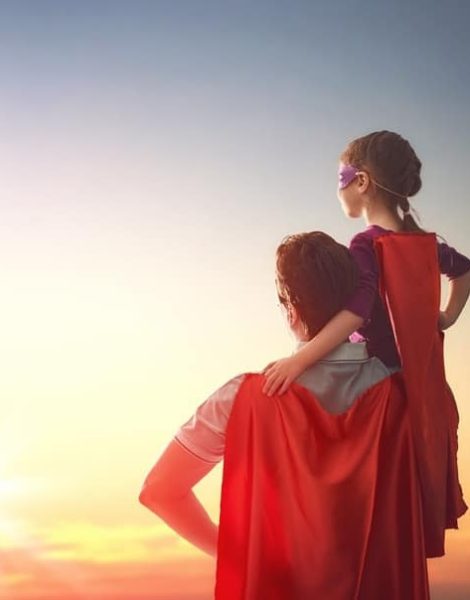 My Husband, the Superhero

My husband has a very unique, and what I consider to be special, superhero-type quality. Among the gazillion other assets he totes around like it’s nothing, his ability to tune into the moisture content of my environment thrills me to no end. How does he know the rain’s coming, why is it time to suddenly shut all the windows, who would I personally be without his guidance in this area of my life, I doubt I could make it alone without all his expertise, I always think.

I used to fret nonstop about the groundskeeping, like would I have it in me to caretake all the lawns we happen to own, would I miss a beat and suddenly be taken down by ferocious weeds, having spent so long being the envy of the neighborhood and all of our friends, my neglect would show. Of course I have grown boys now, so that burden’s been mostly lifted, but even with them I’d still have the moisture problem.  (It’s not as weird as it sounds, trust me!)

What if I lost him?

You always wonder what would actually happen if you lost the person who stood by your side at all times, the one who helped you build this life together, what would happen if he was gone. My girlfriend and I discuss this on occasion, mostly in relation to the finances we wish we understood better, all the incoming and outgoing can get seriously under your skin, if unprepared for the worst that could happen. Just sitting down and not expecting the worst really isn’t my style.

I always tell myself the internet will have most of the answers I’m needing, and remind myself of who I used to be, and of who I could’ve become without anyone. That sometimes helps, but you truly never know how lost without a paddle you’ll end up being, until you consider all the details you already share without thinking. Like, part of me gets scared at the thought of being abandoned out of nowhere, but then other parts start to feel empowered, I think you can have both.

The idea of being alone scares me

I’ll get scared thinking about how alone I’ll actually feel, all the empty places in my soul I’ll have to refill, everything I hardly stop to appreciate will be gone. But then I’ll also get excited in a weird sense, as if I’ll have access to some sort of instinct, like my connection to all I depend on from the universe will get much stronger. Or, I’ll just cook everything I’ve ever wanted like I always planned to, without apology to the sheetrock, no more fears of crockpots or floating grease molecules.

Then you notice all the little inconveniences that happen, dumb stuff you don’t want to have to deal with, all that gets “taken care of” for you, emptying garbages and carting out recycling, maintaining the home and vehicles, all that extra fun manly stuff. Of course, I’d be in straight up denial to ignore all the emotional generosity he brings to the table, while I’m more clamped down and unable to express myself, he provides needed balance. He listens intently to what I say, comforts me in my blindness, understands me better than I can, loves his whole family like it’s some duty he always adores.

While I’ll just split myself down the middle, guts oozing out my seams, easily forgetting my purpose on this earth, not to mention disputing the value of my role in our family. My memory is warped, never able to stockpile the good in an effort to thwart the bad, a lifelong curse. And he lets me be as broken as I need to be, awaits patiently as I find my own pieces, ignores the rude glares I’m prone to as I dispute and reject all his gentle coaxing. I’m a handful, nobody could endure the trials I invite into my life, unless they have superpowers like he has.
Sure, being prepared for the worst doesn’t automatically mean anything tragic will ever happen, but it helps to look squarely at it. Maybe takes the pressure off of him for once, to stand a little more strongly on my own two feet as if I didn’t actually need him, when the truth is that I’d be more than a little bit lost. Perfectly devastated is more accurate, but I’d never say it out loud.

This post originally appeared on Starting Place. Reprinted with permission.

Jes Kiley is purebred Chicagoan, with firm roots in North Dakota soil. You can find her at Starting Place.

This #RealityMom or #RealityDad has graciously agreed to share her word baby with our site and we are eternally grateful.
PrevPrevious#RealityMom Challenge: Being a Good Digital Parent
NextBehind the Facade: Depression and MeNext