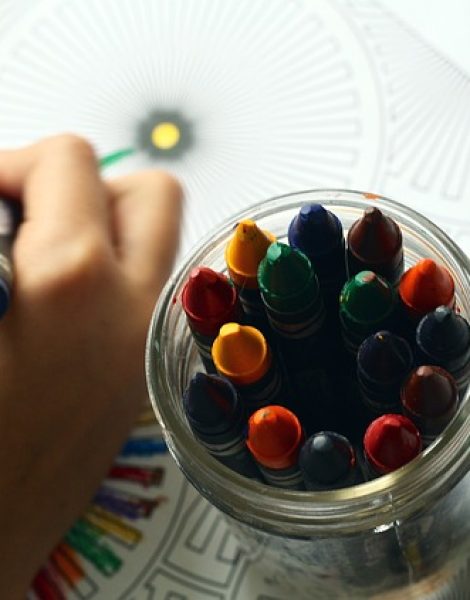 My Baby is Ready for Kindergarten…but I’m Not

I’m the proud mom of two little boys. I work from home, so I’ve had the honor of being able to pop out of my office during the day for snack breaks, hugs, tantrums… They’re two and four years old, so neither one of them have been in school full-time up until now. We’ve been fortunate enough to have them both in preschool a few days a week and home the rest of the time with a nanny.

I was aware that kindergarten was in the future, but it suddenly hit me that the future is upon us! We have almost completed Pre-K, and it’s time to take the next step. My older son will start school in the fall, and suddenly I’m a mess.

My little boy is growing up and going on his way and I’m going to miss him.

I know what you may be thinking. Kindergarten. It’s not a big deal in the grand scheme of things—all kids go to school. But for so long, I’ve been able to see his sweet face through the day. While he has started to spread his wings, he’s been close to home. Kindergarten is a completely normal part of life, but it’s also the beginning of the end of being a little boy.

With the start of kindergarten, he will be gone all day, which is new for him and me. In some ways, I think it will be good. It’s hard to be a work from home mama—boundaries can be challenging. My whole team has inadvertently met the boys during a conference call or two. Kindergarten will give him the chance to grow and give me the space to get my work done, making our time together more focused and present. We will be able to truly enjoy our time together because I won’t have the competing priorities of work life and mom life.

I’m not going to lie—I’m still not ready. I’ll miss our stolen moments, impromptu Starbucks outings and hugs. But like every other transition in growing up, this one is inevitable and to be embraced. I know that in what feels like the blink of an eye I will be reminiscing about when he started school and that he is now going off to college, starting a job or getting married. It’s exciting and scary for us both all at once.

It’s time to celebrate the growth and change, and the fact that he is growing up.

We’re talking up the change and getting him ready to go to a new school and make new friends. He’s excited and ready to go, and I know I have to let him. He will always be my first baby, but he is growing into a smart, sweet young man who is off to take on the world. Or at least the world of kindergarten. 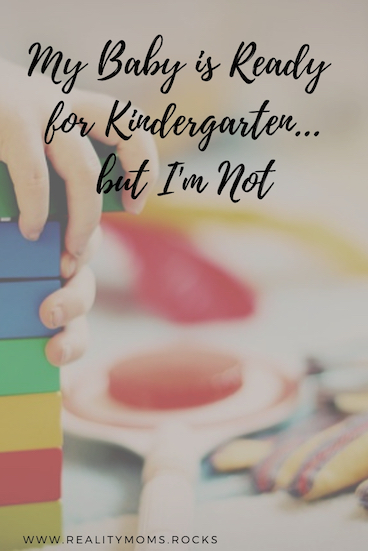 Jessica Tyler is wife to Jeff and mom to two boys, Will and Ben. She is a non-profit professional by day and an expert in cleaning marker off upholstery by night. She lives in Colorado with her boys and her cat Gracie, who adds another female to the mix. You can find her on her blog,I Dream of Naptime.
All Posts
PrevPreviousI Let My Kids Destroy Our House So I Can Stay Sane
NextThe Reality Of Missing School And Chronic AbsenteeismNext