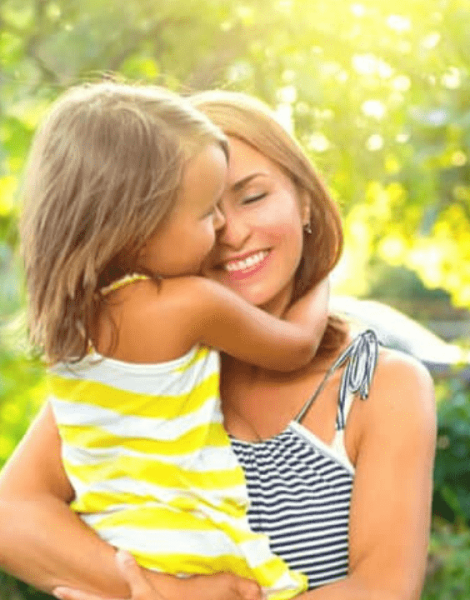 Treasuring My Mommy Memories and The Last Times

Mommy loves you. Daddy loves you. The kitty cats love you. We all love you very much. Now it’s time to go to sleep.

I paused, pulled the blanket to her chin and carefully tucked the sides around her chunky little legs.

It was to be my daughter’s last night in her crib, and the first “last” I truly stopped to take in. That night dinner waited in the oven, an article remained unwritten on my computer, and an unbuilt toddler bed sat upstairs, but I stopped.

I stopped in the doorway and looked at her lying there, thumb in mouth and feet pressing up against the cherry wood bars. I paused to take in that sight, to take in that moment which–to me–signified her transitioning from baby to “big girl.”

I don’t mean to give false impressions: everything isn’t rosy. There are many moments I don’t miss–teething and feeling like a dairy cow come to mind–and parenting is tough, mostly thankless, and often filled with tears, anger, disappointment, and rage.

But in her room that night I had one of those rare moments of motherly bliss. I wanted to pick her up and pull her close. I wanted to rock her and sing softly to her, like I did when she was little, until she fell asleep on my shoulder (and I on her head). I wanted to stand in that doorway a little longer, but my daughter, being the ever independent child she is, stopped me with one word: “goo’bye!” (She exclaims this every night, in a sing-song voice – and with extra emphasis on the “iiiiii.”)

And so I said goodnight and closed the door.

I’ve spent two years focusing on “firsts”–her first smile, her first laugh, her first tooth, her first word – but I am only now becoming keenly aware of the “lasts.”

I am only now realizing just how important they are, and, admittedly, they sadden me as much as they excite me. Her development and growth make me beam with pride, but when did we get to this point? When did we arrive at the moment things were just different, but I couldn’t recall when, or how, they changed?

I’m trying not to focus too much attention on tomorrow, for fear of losing today, but what if, hours ago, my daughter hit another milestone, another last which passed by without celebration or ceremony, and which I will mournfully attempt to recall weeks, months and even years from now? (She asked me not to color with her yesterday; have we crossed that threshold too?)

And it is that thought that keeps me focused on the moment. I get lost, so lost, in emails, on my phone and–god help me–on Facebook that I am missing these moments. Not only can I miss something, I know I will miss something. So while I may not know the last snuggle or recognize her last sip from a sippy cup when it happens, I am learning to love these moments, even the ones which end in yelling and tears, food on the floor, and doodles on the walls.

So perhaps I’ll let her stay up late tonight or hold her when she cries at night instead of letting her cry it out. Because today could be a “last day,” and I want to save the best for last.

This post originally appeared on Scary Mommy. It has been reprinted with permission.

Kimberly Zapata is the creator of Greater than Illness , a blog dedicated to motherhood and mental health. Her work has appeared on numerous websites, including Babble, Scary Mommy, Mamalode, Little Things, Washington Post, HuffPost, the American Foundation for Suicide Prevention, and The Mighty. To read more of Kimberly’s work, follow her on Facebook.

This #RealityMom or #RealityDad has graciously agreed to share her word baby with our site and we are eternally grateful.
All Posts
PrevPreviousMy Baby’s Growing Up
NextElopement Disaster AvertedNext