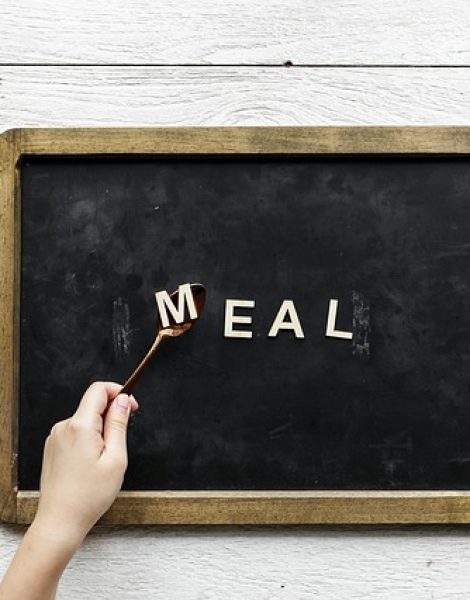 Everyone says you should meal plan. I actually am one of those people. Prior to having kids, my husband and I had a peaceful sit-down discussion regarding what we were going to eat all week. We planned every meal as well as snacks right down to the serving sizes and precooked everything that we could on the weekend.

We had a nice afternoon of grocery shopping and only went to the store once a week.

Well now that I have a one-year-old, that peaceful meal planning has definitely changed.  Don’t get me wrong, I still consider it meal planning—at least in the sense that we have some idea of what we are planning to eat for dinner most of the week. However, our nice peaceful sit-down planning sessions are now shouting at each other from various areas of the house while one of us chases after the toddler and pulls things out of his mouth and the other tries to clean up the mess he left behind in the last room. If it’s a good weekend, we will get a meal written down for each day. If it’s a really good week, we may even remember to consider that we both need to eat lunch.

What’s that Karen? You want us to try the new vegan, gluten-free, delicious meal you keep talking about? Sorry, new recipes are a thing of the past. We stick with quick things that we have made so many times there isn’t any need to find the recipe that is likely covered with food and crumpled up somewhere. I’ve lost count of how many weeks in a row we have made the same soup in a jumbo batch because it’s perfect to grab for all the meals we forgot to plan something for.

Gone are the days when we could go through our very detailed meal plan and each recipe deciding exactly what we need before heading to the store. We now make at least 3 trips to the store each week (and that’s a good week) to pick up things we’ve forgotten. It’s more like guessing at the obvious ingredients and hoping we have everything else in the cabinet.

Now all those meals I’ve been talking about us attempting to plan, those are for my husband and me—my toddler likely won’t touch any of them. Meal planning for him has turned into something along the lines of making a list of single-ingredient items he will eat (most weeks) and stocking up on those.  However, when he eats like a bird some weeks and eats us out of house and home other weeks, it’s a little hard to decide how much food to get. He also will love something one week and then hate it the next. We have a giant container of blueberries in our fridge because last week he couldn’t get enough of them and this week he doesn’t like them. At least one of those extra trips to the store each week is because we ran out of food that he would eat that week.

So where does that leave us moms that can’t manage to drink a hot cup of coffee, let alone plan an entire week’s worth of meals?

Well, I’ve reached the point of acceptance. I’ve accepted that frozen veggies, chicken nuggets, hotdogs and frozen waffles that can be thawed and served based on my son’s mood of the day, are perfectly okay. If he doesn’t eat fresh fruits and veggies as part of every meal, he will survive! After all, I’m sure most of us were raised on those types of foods and we turned out just fine. 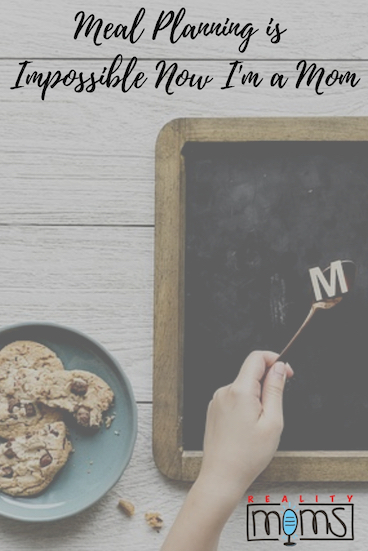 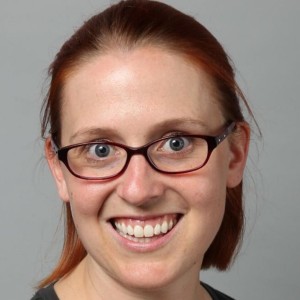 Lauren is a mom to a toddler and a veterinary pharmacist during the day. She's also the mom behind the blog My Favorite Job Title Is Mom, a wife, equestrian, ice cream lover and occasional hot mess. Find Lauren at My Favorite Job Title Is Mom or on YouTube.
All Posts
PrevPreviousEvery Family Needs a Dog
NextWhen Do You Change the Conversation from Restraint to Responsibility?Next