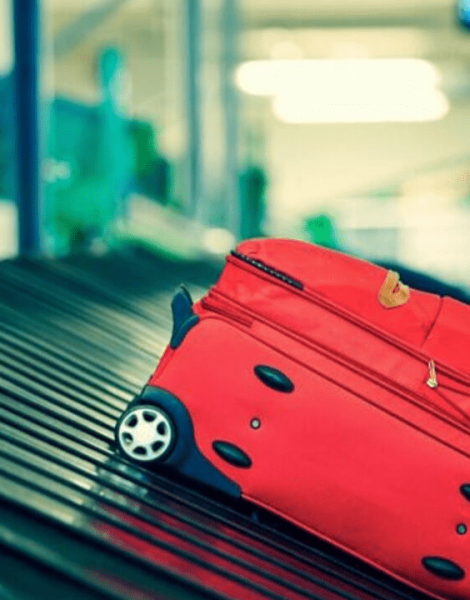 In Offense of the Word “Tard”

When I was younger, I threw around the word “retard” like it was no big thing. When someone uses the word now, I think for a moment that perhaps they are ignorant as I was. But more often than not, I hear this word from the mouths of grown adults, and so I find that rationale a little hard to believe.

Today, for example, I was sitting next to a nice man on my flight to Kansas City. We were chatting about the fact that he was relocating for a job, and I made a comment about the housing costs being lower in Kansas City. He blithely said, “yeah—the housing prices in Denver are retarded.”

I sat for a second, shocked and wondering if I’d heard incorrectly, and then realized I hadn’t. I could’ve said something, but I didn’t, and have been thinking about it all day.

This isn’t the first time I’ve heard the word retarded used in this context. If it’s not retarded, it might be “short bus” or even a word so seemingly benign as “special”. But make no mistake—there’s no love behind these words, only a negative connotation or malicious intent. “Retarded” is a word used to describe someone as stupid—it’s an insult.

I was recently at a concert with my husband where the opening act was a comedian. He is a person living with cerebral palsy (CP) and referred to himself several times as a “tard” during his show.

When he was done, I found him at the bar and told him that I was very saddened by his use of the word. I told him the story of my son, two years old, who suffered a traumatic brain injury as a newborn. It was around this time that he was also being evaluated for CP. I told the comedian that I hoped he never called himself a tard and only felt strong and empowered no matter what diagnosis he might receive.

The comedian teared up (score one for mama bear!), and told me he was using the word to take back power over the word “tard.” I think he felt like if people were using it then damnit, he was going to use it too—and feel empowered when he did it.

Why is it a bad word? Why do we call someone who is experiencing a physical or developmental difference “retarded” with such negative emphasis on that word?

My son is a beautiful, strong, incredible human being. So was that comedian. If anything, what is backward is our inability to see them as such.

To my son Ben—I see you. I see you for exactly who you are. A strong, smart, beautiful young boy who was made exactly as you should be. There is nothing less about you. I vow to never use the word retarded to describe you, and I also vow to be a stronger mama and challenge those who do. This is my commitment to you.

I will advocate for you and fight to obliterate these ugly words. You are better. WE are better.

Jessica Tyler is wife to Jeff and mom to two boys, Will and Ben. She is a non-profit professional by day and an expert in cleaning marker off upholstery by night. She lives in Colorado with her boys and her cat Gracie, who adds another female to the mix. You can find her on her blog,I Dream of Naptime.
All Posts
PrevPreviousThe Badassery When Women Unite
NextTen Things They Don’t Tell You When You Take a Disney CruiseNext