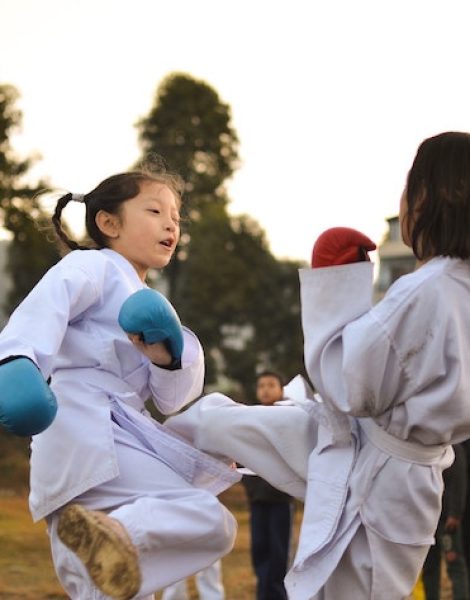 I’m Raising my Daughter to be Fierce

Fierce. Most often, the word implies excitement and intensity. There is something inherently captivating about a person, place, or object. If I was asked while I was pregnant with my daughter if I imagined her to be fierce, I do not think I would have been able to answer right away. It is a topic that calls for self-reflection. I want my daughter to be fierce, but in a way that speaks to her personality and sense of self.

While there are multiple meanings for the word, Merriam Webster’s definition sticks out most. “Having or expressing bold confidence or style.” Considering my daughter is only going on five, her style is definitely bold. However, the confidence piece intrigues me most. How was I going to nurture her and instill confidence? I will be honest. I did not read books or seek advice from people that had to do the same when it came to tackling this task. Instead, I took my cues from our everyday interactions and turned small struggles into teachable moments.

At four years old, children definitely want to be around kids and to be a part of what everyone else is doing. It is a time to build connections. In the same breadth, it is also a time of asserting independence. Whenever my daughter tells me about her day, and how this kid or that kid did not want to play with her, I let her know it is okay for people to have different interests. There are going to be times when everyone seems to be on the same page and times when she will have to go it alone.

It is no secret girls grow into women. And what we see often are women constantly gauging if they should or should not speak up because of stereotypes or backlash. Although such concerns still exist, times are certainly changing. As women empowerment takes a front seat, girls need to know that it is okay to acknowledge feelings of disrespect, disregard or belittling and to speak up. There is nothing wrong with knowing their self-worth and championing for equality.

I do not expect my daughter to take responsibility for another person’s actions, but I do help her understand that it is important to be accountable for her own actions. If she did something wrong, or hurt someone, she needs to admit her part and find ways to resolve the issue. I know she will not be an expert in this area by next year, and I do not expect her to grow and learn. This will make more sense to her over time. She will learn to think about consequences and develop the ability to empathize. 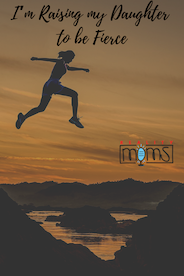 I somewhat hate when I hear people say, “Be fearless.” As if there is something wrong with a person being fearful. It is a natural emotion and suggests an acute awareness of the unknown. Like most children, my daughter is sometimes afraid. It may sound a bit off, but I tell her it is okay to be afraid. I also point out, that she cannot allow her fears to keep her stuck. We work to acknowledge her fears, why she is afraid, what to do when she is afraid, and moving forward.

Overall, I think many people want their daughters to be some variation of fierce. Considering our daughters’ personalities, interests, and experiences, my approach is just one of possibly thousands. While folks are free to duplicate it, the best method would be the one that keeps the child in mind. Our girls are not the same. Yes, they are fighting to disprove similar stereotypes, but they are their own person. That is what being fierce is about. Blazing confidence and striking individuality. 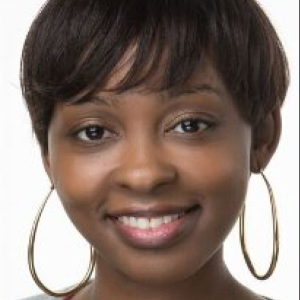 Latanya Muhammad is a writer and the founder of CITYS, LLC, a digital content company focused on content creation/writing, editing, and copywriting. To read features and her blog, visit CITYS, LLC.
All Posts
PrevPreviousCollege Admissions Craziness: What I Want My Teen to Know
NextWe’re All Responsible For Raising Kids To Be Good PeopleNext