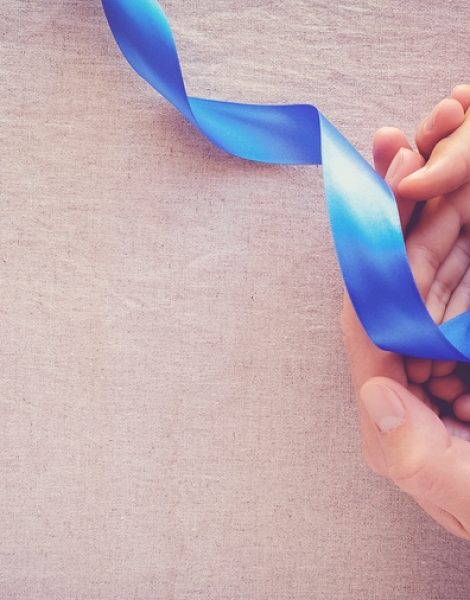 I Know They Were Monsters

I sat in a monster’s lap.

I sat in his lap each night one summer and I drank from his glass. It was filled with the most delicious vanilla milkshake I’d ever had.

I watched his smile up close and I remember his hands, big and calloused. I remember the gray in his mustache and the way he smelled like dirt and gasoline. He smelled like hard work and outside.

I sat in a monster’s lap and I didn’t know. I had no fear, I felt comfortable. I was full from dinner, a tasty milkshake, and laughs. I was called “squaddly chicken,” and it made me feel special.

I slept in a monster’s room, at the end of his bed on my own little cot. His monster wife slept next to him. I was in there because a spider had appeared in my bed in the other room and I was scared. I was scared of the spider, but not the monster.

He never roared, bared his teeth or used his hands. He never hurt me.

He never roared, bared his teeth or used his hands. He never hurt me. He took me horseback riding and let me keep the kitten I found in his friend’s barn, even pretending that he didn’t know I had the tiny orange tabby under my shirt. He knew. He taught me how to ride an ATV and feed a cow. His monster wife played Scrabble and Gin Rummy with me and made cookies.

I didn’t know when I was sitting on his lap that his hands had done things that no man’s hands should ever do to a little girl. Another little girl who wasn’t me but whose memories I would later carry. I didn’t know as I drank his monster wife’s milkshakes that she had sat by and done nothing while he roared. I didn’t know the house I was in, the one that had a room with a cot at the end of their bed so I felt safe was once a hell-hole for someone else. A square frame of evil, torment, and fear.

It’s hard at times to put the monster and the humans together as one being in my mind. I get angry wishing they’d just kept their monster form the whole time because it would be easier for me to understand. I remember only comfy laps, vanilla, and smiles. Why and how did they shape shift, becoming kind grandparents who made milkshakes and let me keep a kitty? A kitty they were stuck with long after I left from my visit. Was it time and old age that made the evil weak inside them? Was it too hard to continue to hurt? Did they feel remorse for who they were years before?

I never witnessed their monster form.

I never spent time with them again after that summer. I never witnessed their monster form. I’ve heard the stories, I’ve made movies in my head that I don’t like to watch. The monsters are dead, the cycle has been broken.

I sat in a monster’s lap and I know they wear disguises. Even loving ones of happy grandparents who share their milkshake.

Heather LeRoss is the two-time award-winning author of Just Tell Me I’m Pretty: Musings on a Messy Life. Visit HeatherLeRoss.com now and download three FREE chapters of the hilarious book that was dubbed, “Best book I’ve EVER read,” by Heather’s Mom. You can also follow her on Facebook.
PrevPreviousFive Reasons I Love My Ex-Husband on #ExSpousesDay
NextDiabetes: Moving Beyond Type 1Next