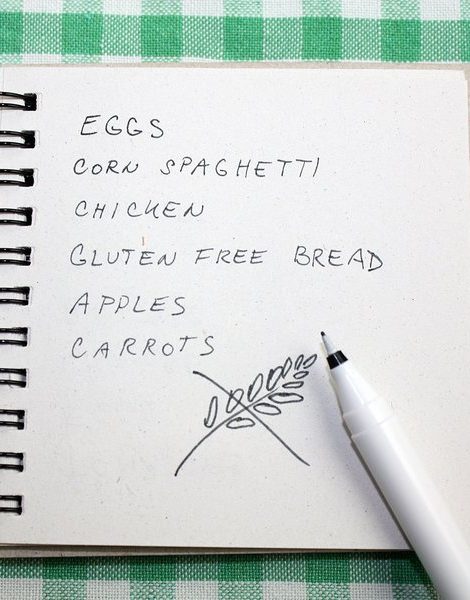 Gluten-Free Diet Fad? Not in my House

Like many people, I enjoy a good cooking show from time to time. I have even learned some new cooking tips this way that I use in my kitchen every day. Normally these shows are not emotionally charged or controversial in any way. What could be controversial about delicious Italian cuisine or homemade Southern cooking? Not a whole lot. That is, until a few months ago one talk show host made a comment about gluten-free diets.

That day, the host had a baker on the show demonstrating how to bake a sourdough bread from scratch. I was mesmerized by watching the kneading of the dough. How relaxing to watch that mush be transformed into a perfect round, smooth ball with only a baker’s agile fingers! As I was taking this all in, the host asked in a flippant manner, while in conversation about delicious breads with her guest, “Are we going to come back around over the gluten-free thing…?” A seemingly harmless remark, but one that hit home for me.

My household is gluten-free. It is not because it is the “cool” thing to do. It is not because we are trying to separate ourselves from the bread-eating families out there. It is because my daughter was diagnosed with Celiac disease when she was just four years old.

Celiac disease is an autoimmune disorder in which gluten causes damage to the small intestine. When this damage occurs, the body cannot properly absorb nutrients into the body. If untreated, this can lead to malnutrition and other serious medical issues, including growth problems, and can lead to increased risk of other autoimmune disorders. Celiac disease can only be treated by following a gluten-free diet for life. Celiac disease is forever. There will be no “coming back around” for us.

Although it has been months since I heard this comment, it has stayed with me. Hearing this remark made me feel embarrassed for a split second. Like I should be ashamed that my family is gluten-free. Now, I am sure this host was not talking about people with celiac disease when she made this comment. However, it did stick with me, and I feel it perpetuates the myth that all gluten-free diets are fads.

As I wrote this piece, I struggled as to whether or not to name the talk show and its host. My first version did include that information. Ultimately, I decided to keep names out of my essay, and the reason is this—I realized it did not add anything to my story. My point is about the way gluten-free diets are viewed. It doesn’t really matter who made this comment, just the fact that things like this are said.

Celiac disease is genetic and much more common than people realize. I want everyone who is reading this to please know that for people and families living with celiac, gluten-free is not a choice. It is the difference between living a healthy life and becoming very sick. We are not trying out a fad diet. We are just doing what we have to do for the health of our loved ones.

This post originally appeared on The Mighty. It has been reprinted with permission. 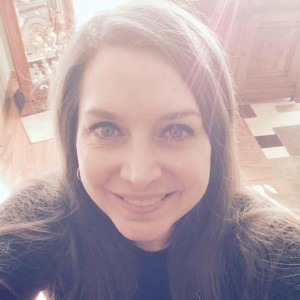 Mia Carella is a stay-at-home mom who lives with her husband, their two children, and their dog. She likes writing, napping when she can and spending time with her family. She dislikes cooking, cleaning and adulting in general, but absolutely loves being a mom. Her work has been published on Scary Mommy, Babble, HuffPost Parents, and more. Read more on Mia's website (this) mom with a blog and follow her on Facebook, Twitter, Instagram and Pinterest.
All Posts
PrevPrevious#RealityMoms Favorite Books International Children’s Book Day
Next#RealityMoms Need a Mexican GetawayNext