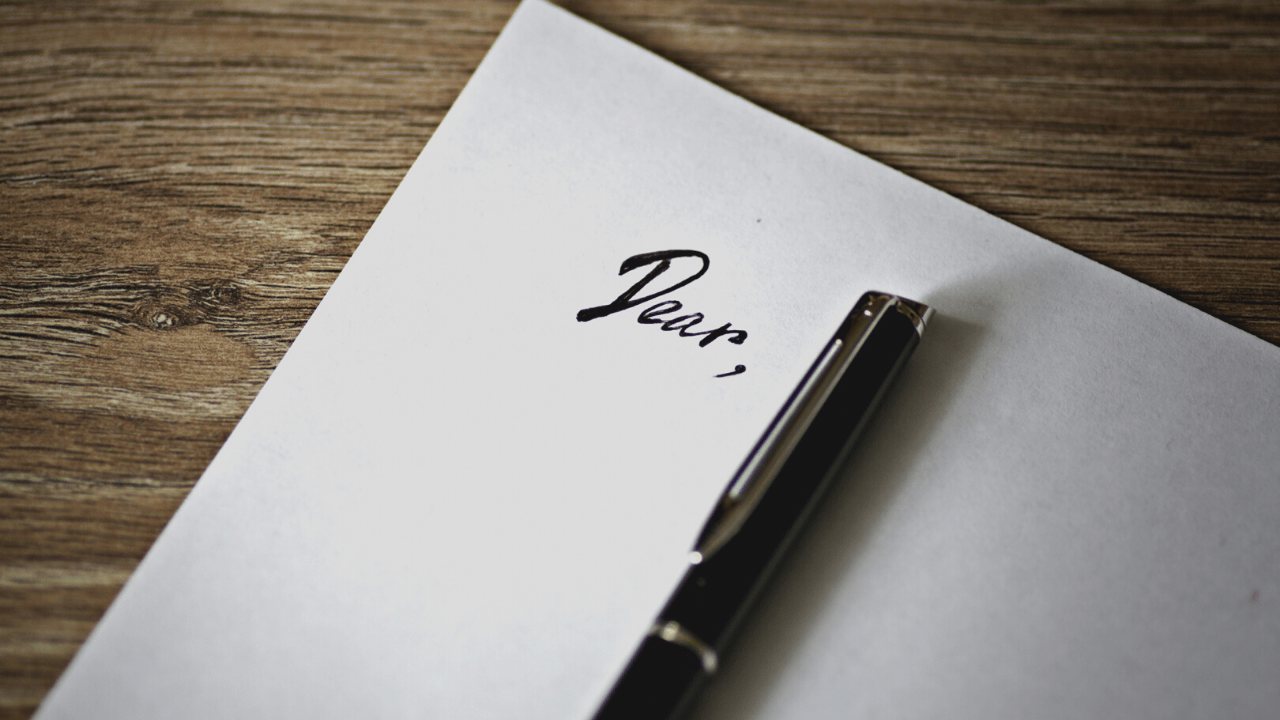 Good job on your twenties! You’ve made some bold and brave decisions. Even better, you’ve had some spectacular failures and learned so many things.

There’s no easy way to tell you this.

No, let me ease into this.

Good job on your twenties! You’ve made some bold and brave decisions. Even better, you’ve had some spectacular failures and learned so many things—about how the world works, and how you work. That last one was especially hard, I know.

It took balls to up and move to NYC, for sure. I can still remember standing on that rock in Central Park with the bass player you were so obsessed with, both of you in your dark pea coats and colorful scarves, looking towards the skyline of Midtown. “That’s the Sony building,” you said, leaning close to him and pointing towards its slanted roof. “The one with the half-pike in the middle. I’m going to work there some day.”

And girl, you did it. You made it happen. You leapt and manifested your aspirations.

And then, when you realized they could never fully appreciate you, or understand your possibilities, you walked away.

You managed to find a decent guy who loves art and theater as much as you do. Sure, he has an ex-wife and horrible taste in music, but he is kind. And true. He makes you belly laugh—especially when he tries to read Shakespeare sonnets to you late at night. You’ll try and convince him that song lyrics are poetry, making him read liner notes while listening to the recorded sounds of fingers sliding across steel guitar strings. You’ll fail at this. Miserably. To be fair, his abysmal taste in music doesn’t help the situation. But you will convince him to leave the Republican Party and that’s far more important for the survival of your marriage.

And look at you! A director before the age of thirty. You worked so hard for that. But then, to give it up and switch industries? Way to leap again, lady. I know you have grand plans for your thirties to be an explosion of ascension career-wise. You’ve really come into your own — confident, competent, and professional. And you’ve found a mentor who inspires and nurtures you. It feels like the precipice of something awesome, doesn’t it?

I know! I remember it all so clearly. Because here I am, on the cusp of a new decade, thinking the same thing.

Which is especially unsettling as I already know what you’re about to face.

I think I can encapsulate the whole of your thirties in a single image: You’re hiding in a bathroom stall nestled between an elevator bank and one of the many waiting rooms inside one of the many buildings that comprise the Memorial Sloan Kettering Cancer Hospital. Between sips of the contrast medium you have to finish before your CT Scan, you’re cursing the loud throbs of the breast pump in your lap. And you’re crying. Big, ugly, gulping sobs of fear, gratitude, and frustration.

Here’s the thing, sweets…you’re going to spend the next 10 years growing things. Sadly, I’m not referring to a retirement fund, a knowledge base, or a new business either. I mean masses of cells.

But here’s the thing, sweets … you’re going to spend the next 10 years growing things. Sadly, I’m not referring to a retirement fund, a knowledge base, or new business, either. I mean masses of cells. First, a really, really big tumor. Then, a seriously large baby. And because you’ve fully lost your damn mind at this point, a second baby. None of it will be what you planned. None of it will be easy. But I think if you look back on your last 10 years, you’ll see that none of the really good things in your twenties were, either.

You spent your twenties figuring out who you are, what you need, what you do — and do well. I feel a little ashamed telling you that you spend your thirties giving all of that away again. For the most part, you live your thirties for others. That’s partially because you feel you owe it to them all, your family and friends, the ones that helped keep you alive. Not that they ever asked you for it. Not that you aren’t overcome with gratitude for the chance and opportunity to show them your thanks.

If I’m being honest though, your motivations aren’t all altruistic. You’re scared. You don’t know how to define yourself anymore. Neither “cancer survivor” nor “mother” are job titles you had on your timeline of career targets. It’s all uncharted, unplanned territory. You simultaneously hate and crave the monotony that comes with treatment and toddlers. And you are haunted by the turn your life took the last time you decided to leap. But you and I both know, you are your best self in mid-air.

I guess 10 years is a long time. But with each passing decade, it seems less so.

It’s frightening to look forward. After they found the first mass, the tumor, we took it hour by hour. Then as we sought treatment and doctors, day by day. Once the chemo started, I never looked further ahead than to the next treatment — two weeks apart. The first year of remission, the future was a three month window — the time between scans.

Then six months between scans.

Babies threw us back into short windows of time—20 minutes between feedings, four hours between naps. Now we’re seven years in remission. Our babies walk and talk. We wont be far into our forties before both of them are in school and we start to have some time for ourselves. For our next dream.

We’ll make it big. Make it bold. And most importantly, we’ll make it ours. I’m counting on you to remind me how.

PrevPreviousMy Baby is a Worrier: She Gets it From Me
Next10 Tips for the New Work-at-Home MomNext
On Key

Some of my best friends are people I’ve never met. I don’t mean that in a “strangers are just friends you haven’t made yet” sort of way. They’re from the internet. END_OF_DOCUMENT_TOKEN_TO_BE_REPLACED

We may have been safe, but we were not unscathed. I felt the potential catastrophes around each corner. And in the shadows lurked the great What Ifs. The Could Have Beens packed themselves into each crack of my surface. END_OF_DOCUMENT_TOKEN_TO_BE_REPLACED

I stood among the rubble after a particularly bad explosion and screamed in my head, “HOW MUCH LONGER DO I HAVE TO PUT UP WITH THIS?” END_OF_DOCUMENT_TOKEN_TO_BE_REPLACED

Bullying. The not so last frontier of childhood. Despite the passing of decades, it is one piece of childhood that refuses to go away. END_OF_DOCUMENT_TOKEN_TO_BE_REPLACED