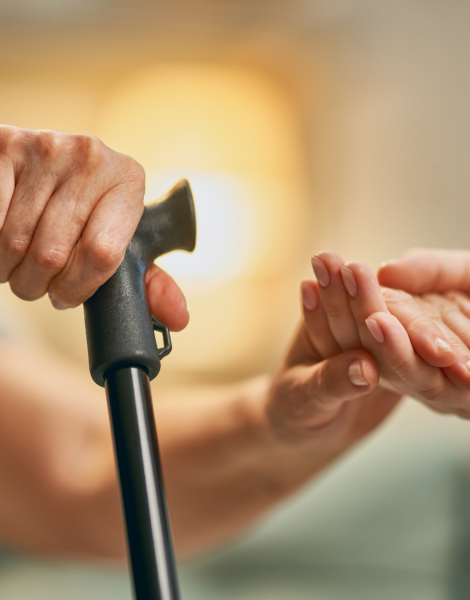 How I Became a Grown-Up

Do you want to know when you really become a grown up? It’s when you have to take care of your parent. The day you realize you’re the caregiver. That the balance has shifted on your scales.

For a litany of reasons that I’m not delving into, I was the official decision maker as my mom lay dying in a hospital.

My dad was on the other side of town, in a different hospital and working his way back to mom.

My brother was the one who lived closer. He had a wife and a gaggle of kids. I lived six hours away, in NYC, and I wasn’t even thirty. But it was my job, my responsibility, to talk to the doctors and relay info to my dad.

Legally and practically, I made the decisions that ended her life.

That sentence is bullshit. Not because it is untrue, it’s not. I was the one.

It’s bullshit because that’s a messed up thing for anyone. In the history of ever. It happens every other minute all day long, but that’s not any less screwy.

So there was a moment in my life where I got to tell the doctors we were done with any heroics. I got to witness a parade of people giving my mom the weight of their sadness. I slept on a cot in her room, one of my girlfriends by my side, so I’d be there if something happened.

I think my moment of clarity came when my brother’s best friend, by no small coincidence my ex-boyfriend, brought his rather pregnant wife to meet my dying mother. I’d just been explaining all the legal shite to Danny and I walk out to see everything I wanted to share with my mother walking down the hall.

My life, unlived, passed through me like a ghost.

And then I got to wait for my dad to arrive because mom wasn’t budging without talking to him. That’s 100% true, btw. The goodbyes and pleas to mom to “let go” went on for days; my dad instead talked over the phone, telling her she better wait for him to get there. He’d spent a lifetime waiting for her to get ready, and by God, this time, she would wait for him.

Naturally, she did. Mom was wild eyed and desperate for dad. She couldn’t talk by then. He arrived and so very soon after she left us.

I turned thirty a few days later. But honestly, I had aged a decade in just a few weeks.

Afterward, I ran away. I ran from that knowledge for years after. I ran from being grown. From as many responsibilities as I could.

To tell the truth, I kept running until I found someone who made me want to be a grown-up again.

This post originally appeared on Mother of Serendipity. Reprinted with permission.

Serendipity Indigo is the self-proclaimed Queen of Silver Linings. She frequently writes about the struggle to find the bright side on her blog Mother of Serendipity. Although raised a military brat, she's called New York City home for the last 16 years. Now a wife & stay at home mother to her two young Rebels she can be found ranting, raving, looking for unexpected treasures, and committing random acts of photography. Most of this randomness is shared on her Facebook, Twitter, Instagram, Pinterest, and whatever other social medias the kids are into these days.
All Posts
PrevPreviousIt’s Been a Year…
NextThe Do’s and Don’ts of Infertility SupportNext