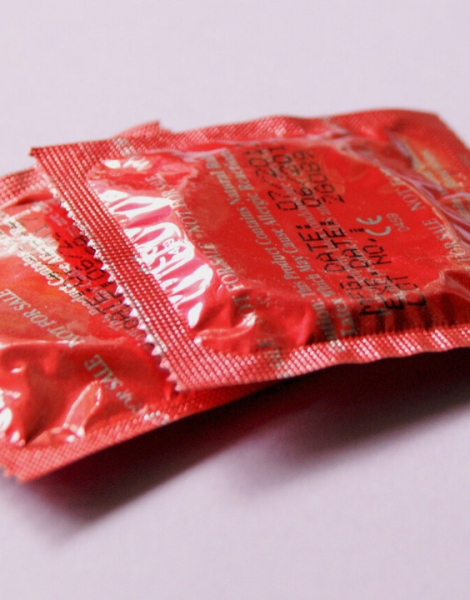 I Bought My Teenage Daughter Plan B

I bought my teenage daughter a Plan B.

It’s no one’s business. She’s under 18 and made the decision to be sexually active.

After multiple open discussions with me about the pros and cons of what it means to have sex, she and her partner made their choice together. While it wasn’t the wisest of choices—we’d talked about being prepared because sometimes when the moment arrives waiting doesn’t seem to be an option—it was a choice. One with potentially life-altering consequences.

My baby, now a young woman, came asked me to take her to buy condoms. She has her own money and vehicle but wanted to know about the various brands and what to buy to be safe. I told her I would take her that afternoon after I got back from work. About an hour after that she came to me in tears and told me she had unprotected sex for the first time and needed help. I dropped everything and we went to the store. As we drove, I ensured she was informed about her choices and options. We talked about the moral and ethical implications of what we were doing.

We talked to the pharmacist. My daughter had spent the hour-plus between our conversations (will you take me condom shopping to OH SHIT I NEED HELP) researching Plan B and other ways to prevent pregnancy after unprotected sex. While a few judgmental looks were thrown our way (we live in an extremely conservative part of the country), I held my head high and listened as the pharmacist instructed us about what to buy, how to use it, and what to expect.

We went home and continued with our normal lives. We’ve talked. And we’ve avoided talking a bit too. It’s not easy knowing your child is sexually active earlier than you want her to be. But the thing that sticks with me is that she trusted me enough to come to me.

At the end of the day, I’m glad we’ve created a space where she feels safe talking to me.

I didn’t grow up in a home where talking about periods was allowed, let alone the pros and cons of having premarital sex. My children will know more, be informed about their rights, and be equipped with the tools to keep themselves safe. Moreover, my children know they can come to me. About anything.

This generous #RealityMom or #RealityDad has shared their wisdom with us.
All Posts
PrevPreviousPeloton Lady: I See You
NextOut with the Old Before In with the NewNext