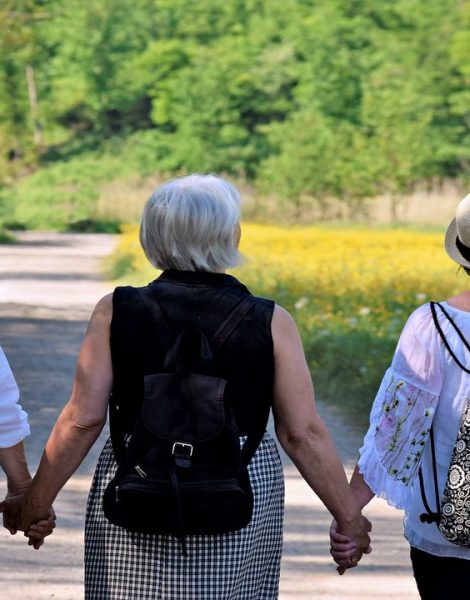 “I’m not like all those other girls,” she says casually, as if the words weren’t infused with internalized misogyny. She attempts to separate herself from the stereotypical lens through which the world sees women.

I used to be her. I was proud I related more to the guys. I wasn’t fussy about my appearance, gossipy, overdramatic. I wasn’t the things the world rolls its eyes about women. I wasn’t a pumpkin-spiced, infinity scarfed hot mess who dotted her i’s with hearts with a pretty pink pen on scented paper. That wasn’t me, y’all.

But it turns out that’s not what it’s about at all, being a woman. And it took a band of badass women to show me that.

They, in true friendship, tireless support, and relentless compassion, showed me that being like all the other girls is actually pretty fucking magical. And I’m proud to be one of the girls.

I help women build businesses. I clap for women as they rebuild their lives from heartache. I tell other moms they are doing okay. Because that’s what other women did for me.

The myth of the fragile woman is perpetuated, I think, because the world fears what comes out when we break. Light—blinding light, warmth—persistent warmth and the power we never thought we had.

Bless all the women who are there to help pick up the pieces, for the mom nod over a screaming baby (“Girl, I’ve been there”) to the knowing smile between occupants of a salon chair as a woman changes her life and her bangs in one fell swoop.

The signs of sisterhood are there if you look closely enough.

I didn’t think I was like all those other girls, but it turns out I really needed them, and it turns out they needed me too… 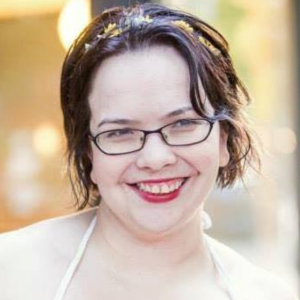 Alison Tedford is a Canadian freelance writer. She is a mom and a skinny vanilla latte enthusiast. She's looking for her keys. Have you seen them? You can find Alison at Sparkly Shoes and Sweat Drops, on Facebook and on Twitter.
All Posts
PrevPreviousLearning to Deal with Teen Anger
Next5 Things I Learned Supporting My Best Friend Through DivorceNext