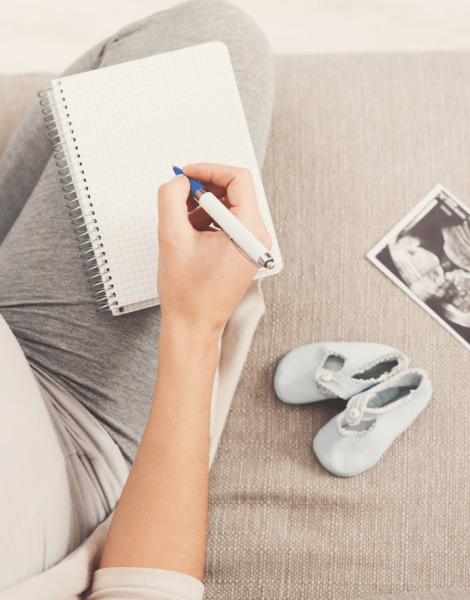 Like many of us with unusual, unique, or uncommon names there are certain patterns of introduction that come up time and again. The first day of school would inevitably include the correction of my name in the vast majority of rolls called. It’s not “Rhianna” or “Rhiawwna.” I don’t know why people seem to assume the “n” is silent.

If someone hears me say my name, I get a lot of “Breanna” and “how do you spell that?!”

If someone is familiar with my name, I almost always get, “Like the Fleetwood Mac song?”

I can see why this constant mispronunciation, especially when it comes with a lack of effort, could make someone dislike her unusual name. My seventh-grade yearbook proves I was not immune, as several entries greet me by the name of, “Anna.” It was a nickname I assumed for approximately two weeks that year.

Restaurants asking my name for an order always gives me pause while I decide whether I feel like spelling it out or not.

But, if you are drawn to names off the beaten path, I want to reassure you.

I love my name.

My name helps people remember me. It makes me searchable. This is definitely a double-edged sword, as future employers can look me up easily, but I find it makes them notice me more readily, as well.

If you read another essay by me tomorrow and happen to glance at the author’s name, you will likely remember me. This is a good thing, assuming you don’t think I am a horrible jerk and terrible writer.

When it was time for my husband and me to pick a name for our daughter, I knew I did not want something in the top 200. We settled on Lorelei. Yes, she sometimes gets “Loralee” when her name is called and is sometimes misheard as, “Laura.” We hear a lot of, “Like on Gilmore Girls?!”

Will your daughter named Anna be upset that she shares her name with six kids in her school? You have no way to know until it happens.

Will Lorelei make questionable choices that are then more easily searched via her unusual name?

Or will she use her name to leverage the attention it gets to make doors open along the way?

Are there racial, cultural, or economic biases at play within your choice, and how do you feel about them?

By all means, take these factors into consideration and decide what fits your desires best.

But parents, rest easily knowing that some of us love our unusual names, because our names are tied up with our identity. And I, for one, love being a little weird.

A version of this post originally appeared on Today Parents. It has been reprinted with permission.

Rhiannon Giles is an overwhelmed mother who only occasionally considers giving her children to the circus. She has a sarcasm problem and writes regularly at rhiyaya.com. To keep up with new posts and see some of her favorites, join her on Facebook and Twitter.
PrevPreviousDear Sports Bras: Learn a Little Modesty Please
NextMommy, It’s Your TurnNext