After Epic Failure to Launch, Court Orders Man-Child to Leave The Nest 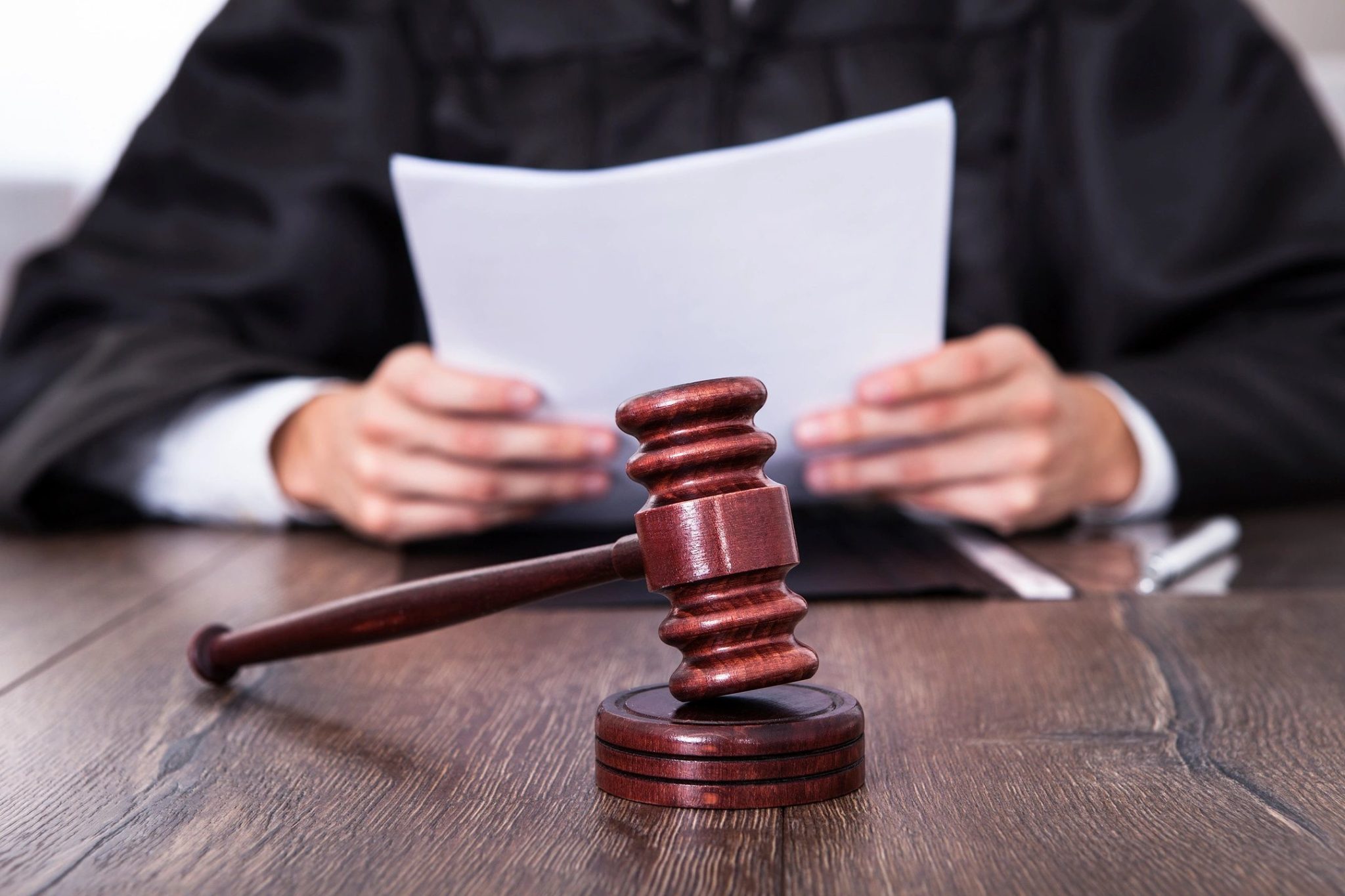 Occasionally, the news cycle delivers a story that has it all: drama, a family divided, a villain, and a hero who sweeps in to save the day. Sometimes that hero is a judge in Central New York, and the villain, a 30-year-old man who simply refuses to move out of his parents’ house.

That’s what happened in a hearing on May 22nd when New York Supreme Court Justice Donald Greenwood ordered 30-year-old Michael Rotondo to vacate his parents’ house pursuant to an eviction order by Rotondo’s parents seeking the same.

Yes, Fully Grown Man Michael Rotondo is embroiled in a legal battle with his mom and dad for his refusal to leave the nest. From the story, it is clear Rotondo’s problems likely began sometime in the late eighties when he was born with an epic sense of entitlement. His legal issues arose in February when his parents issued an eviction notice asking him to vacate the premises within thirty days.

According to court records, Rotondo allegedly lived on his own for a brief time in his early twenties before returning to his parents’ home—a phenomenon common to twenty-somethings in recent history. However, in the eight years since he moved back, Rotondo claims his parents allowed him to live with them rent-free and with no obligation to contribute financially or to household tasks.

Though it’s not unheard of for adults to live with their parents, Rotondo’s failure to launch definitely earns him some kind of award. According to court papers, Rotondo’s parents first began asking him to leave last October. After a series of notes were exchanged and offers of both moral and financial support were provided, the matter escalated to the February eviction notice after Rotondo simply refused to GET OUT.

In addition to claiming he had no obligation to help with household finances or maintenance, Rotondo objected to the fact that his parents cut off his cell phone and refused to feed him.

In a time when it is difficult for society and the Internet to agree on much, I think we can all agree on one thing: this guy is awful.

From news reports, Rotondo seemed to eat up the media attention and spotlight during his pro se legal argument.

If you didn’t know any better, you’d think we were talking about an ungrateful teenager—not a full grown man.

I don’t like to pass judgment on people’s parenting. I know we can all work ourselves to the bone trying to raise healthy, well-adjusted, responsible adults and that our kids might still turn out to be arrogant pony-tailed creeps drawing a media circus for their refusal to grow up and contribute to society.

So, I’m not going to criticize this guy’s parents. I’m sure they have enough people judging their parenting and pointing fingers and analyzing them six ways from Sunday.

But what about the rest of us? How do we avoid raising the literal poster child for entitlement? I’m not entirely sure, but I think the answer begins with the word “no” and ends with teaching our kids that privileges are earned—not simply to be expected. That growth and hard work go hand in hand.

It also lies in letting them know that, while we will always be there to support them, that our support will contain more conditions the older they get. That our relationships will become more symbiotic, and that our tough love is just that: love and knowing what is best for them—even when they don’t know it yet themselves.

But, of course, if they refuse to get with the program, there’s always Judge Judy. 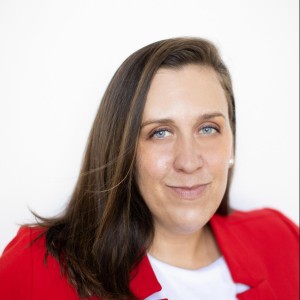 Some of my best friends are people I’ve never met. I don’t mean that in a “strangers are just friends you haven’t made yet” sort of way. They’re from the internet. END_OF_DOCUMENT_TOKEN_TO_BE_REPLACED

We may have been safe, but we were not unscathed. I felt the potential catastrophes around each corner. And in the shadows lurked the great What Ifs. The Could Have Beens packed themselves into each crack of my surface. END_OF_DOCUMENT_TOKEN_TO_BE_REPLACED

I stood among the rubble after a particularly bad explosion and screamed in my head, “HOW MUCH LONGER DO I HAVE TO PUT UP WITH THIS?” END_OF_DOCUMENT_TOKEN_TO_BE_REPLACED

Bullying. The not so last frontier of childhood. Despite the passing of decades, it is one piece of childhood that refuses to go away. END_OF_DOCUMENT_TOKEN_TO_BE_REPLACED