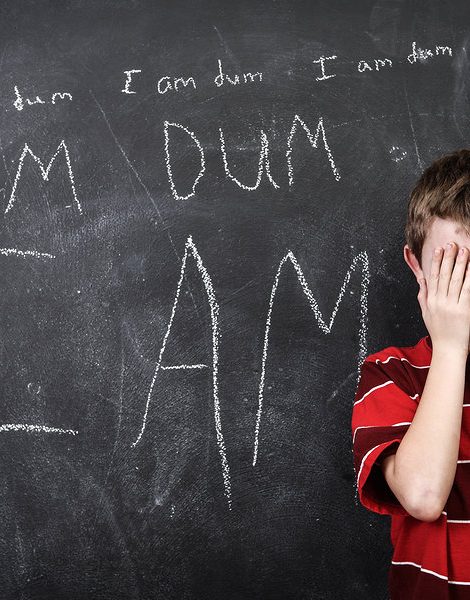 I Don’t Understand My Child

It was late. I was the kind of tired where it felt like even my blood was dragging slowly through me, exhausted from working to keep me going. My eyes were heavy, my head hurt and my heart was aching. I sat, watching my son sleep, marveling at how well I knew his small body. The crease in his ear from it pushing against me when he was still in my womb. His long eyelashes, the envy of women everywhere for their length and curl. The small mole on his left hand, that I liked to kiss when I held his hand. I listened to him breathe and could feel peace. But it was heavy with regret, shame, frustration and need.

At that time, I didn’t know what was different about my son, I just knew there was something. Something that others saw too. Something his preschool teachers would need to talk to me about on pick up; his inability to sit still, keep his hands to himself, focus on the activity of the moment. His desire to be in other people’s space, to interrupt anyone speaking, to need to be moving/making noise constantly.

Once we had a diagnosis, a “label” for him—I hoped it would make it easier.

There was now a solid reason WHY he was the way he was and it was something out of his control. How could I be angry at that? That was akin to getting mad at an epileptic for having a seizure. But I still struggled. Once he entered school, each night was a battle to get homework done. To focus, to get baths in and bags packed for the next day. “Focus!” I found myself yelling as he wiggled, ran and sang in delight. He always smiled.

I moved into “Mom Mode,” which meant I began reading. Researching everything I could about ADHD. I bought a trampoline to help him get his energy out. I bought natural light bulbs (holy cow those are expensive) to use in the kitchen where we did his homework, to see if that helped. We limited dyes in his diet and gave him lots of protein. I made sure he got a good night’s sleep. We tried charts, lists, rewards, stickers, treats, and it all usually ended up with me yelling, “Focus!”

I finally relented and put him on meds, after two years of trying alternatives. I was exhausted, tired of fighting, missing the joy of just being able to be with my boy. The meds were not the miracle I had hoped. They dulled him, took away his smile, his songs, his wacky dances. They took away my joyous boy. But we continued because they made school easier…for the teachers. He was still failing in his grades but he was not a disruption. I couldn’t understand. I felt like I was failing him every single day and yet I had a hard time being completely empathetic. I got angry, wanted him to just do what I asked, sit and listen, to WANT to learn and have the love of reading, like I did. Oh, the worlds he could explore in books! But none of this is what is important to him. I knew this little boy better than anyone and yet I didn’t understand anything about HIM.

Things didn’t truly change until I finally decided to move him into an alternative school. A school where they teach him the way HE learns best. He recently did a report on the solar system, using the characters from Halo. He was excited doing the project, talking about it daily and literally bursting with pride when he presented it to me and his dad. He’s said the words, “I love my new school. I like going to school now.” We don’t fight about homework, or reports or backpacks anymore. I’d like to say this has changed everything but, I still don’t feel like I truly understand him. We’re still so different and each day he gets a little older, we’re a little more different.

But here’s the thing I have learned, IT DOESN’T MATTER! I don’t have to identify with him or have him be or think like me. I was such an extension of my mom growing up, I assumed that’s how parent/child dynamics worked. It’s not always. I can’t identify with him. I don’t understand NOT wanting to lose yourself in a good book and I for sure don’t understand the obsession with HALO. What I do understand is that this is my son, my baby. And while we’re very different, he teaches me more about empathy, understanding, joy, happiness, and forgiveness than I ever thought possible.

I don’t have to understand him; I just need to love him. And I do love him and each day I am more in awe of this awesome, crazy, perfect human I created.

Heather LeRoss is the two-time award-winning author of Just Tell Me I’m Pretty: Musings on a Messy Life. Visit HeatherLeRoss.com now and download three FREE chapters of the hilarious book that was dubbed, “Best book I’ve EVER read,” by Heather’s Mom. You can also follow her on Facebook.
PrevPreviousAnd Then She Took the Lead
NextIt’s Not My Job to Make Your Childhood MagicalNext