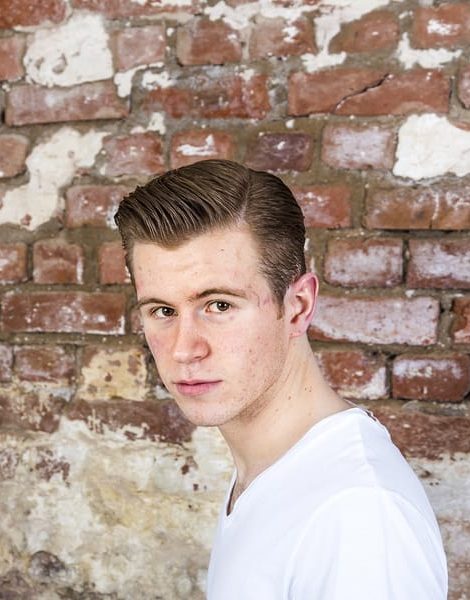 5 Obnoxious Things that Only Moms of Boys Experience

You’re not so small now. You’ve got a hairy face and a small but steady paycheck.

It’s time to pay the piper.

When you were five I accepted those dandelion bouquets, plucked from the yard and placed in plastic cups. When you were ten, I was thrilled at the Dollar Store finds you presented: a porcelain boy perched on a mushroom (yes, a mushroom), a polka dotted hair bow, a plastic string of beads. And while I still own those trinkets and cherish their sweet garishness, you’ve outgrown the gaudy gift phase.

You are now mature enough to know that nobody really needs a porcelain boy on a mushroom.

If I were to whip up a bill for all the absurd crap I dealt with as your mother, you’d be paying through the nose―believe that.

Yes, I signed up for motherhood, but I got far more than I bargained for on the journey. Perhaps every mom does. If we knew what we were truly in for, the human race would not advance. The last generation would have come and gone when the first booger collage appeared on a bedroom wall.

If you should require more convincing, here is a list of 5 obnoxious things that happened after I became your mom. Think of them on Mother’s Day, my birthday, and whenever you’re at the mall. May they make you a more generous son…

It was nine months of expanding body parts (ankles, butt and breasts to name a few). And while some might say big breasts are a perk, pregnancy breasts are the exception. No catalog, boutique at the mall, or Victoria’s Secret store on earth had equipment enough to hold the twenty-pound pair I carried. There was no stomach sleeping, no toe touching, and no getting out of a bean bag chair without another human’s assistance.

I could write an entire post on the discomfort I experienced in pregnancy, but I’ll let WebMD tell you more about hemorrhoids, migraine headaches and heartburn at midnight.

So you wanted the watermelon bubblegum, or the peanut M&Ms the store so conveniently stocked near the checkout. I said, “No,” you said, “Now.” There was kicking, screaming, a hot red face wet with tears. And you behaved badly, too.

For all those times you embarrassed me in public, I demand compensation.

Wet Socks Under the Sofa

What’s that smell? Oh dear god, what’s that smell? You watched me rip the house apart, open every drawer, and search every square foot of living space. But you never told me you left your stale snow-wet socks beneath the sofa, and that you’d leave other pairs in other places―because why make the trip to the clothes hamper?

Home Visits From the Authorities

Boys will be boys. They sport capes, throw rocks, climb counters to steal cookies, and in the process, they get bruised. No biggie. But when the teachers ask how the accident happened, most boys don’t blurt out, “My mom punched me in the face.” But you did. Hardy har har! You are a comedian, and that fun little fib led to a handful of visits from an unlikely friend: the child protection agent. Thanks, son.

You know I love to entertain.

Romps on the Roof

And we thought accusations of abuse were wild fun, but that was before you made all your action figures “fly” to the roof then climbed out an upstairs window to retrieve them. But good thing you had your cape on ― and a sensible pair of shoes. And boy was I glad the neighbours saw you from across the street. I’m sure they thought highly of me.

Moms be warned: if the playroom is quiet, all hell has unleashed.

And now we have arrived at the teen years. I’ve stayed out of prison. You’ve stayed out of the hospital (mostly). And when you’re not rolling your eyes at my parental dim-wittedness, we manage to enjoy one another. It’s been amazing, kid. I wouldn’t trade one harried day for a life without you. So consider this post a parental tantrum and a shout out to all the moms (and dads) who are reading this now with wet socks under the sofa and open files at the child protective office. Kudos to you, parents. 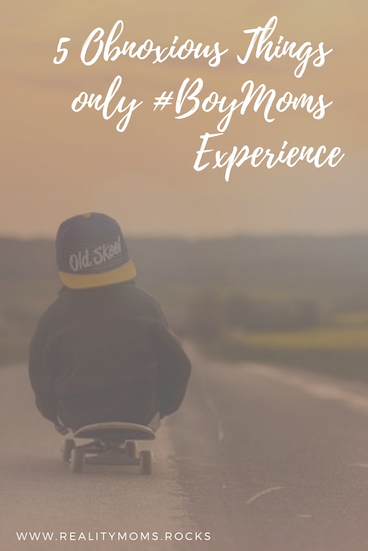 A version of this article originally appeared on Yoga Mat Monkey. This version appeared on the Huffington Post and has been reprinted with permission.

Rica Lewis a professional writer/editor who freelances for private clients and an international media company. She coordinates content for three local publications, blogs for fun, and does yoga to stay balanced (and crime free). Find her in the kitchen restocking the fridge for her two teen sons, or online at Yoga Mat Monkey.

This generous #RealityMom or #RealityDad has shared their wisdom with us.
All Posts
PrevPreviousFor You, Of Whom We Do Not Speak
NextWhy Mom Should Get Away and Travel SoloNext