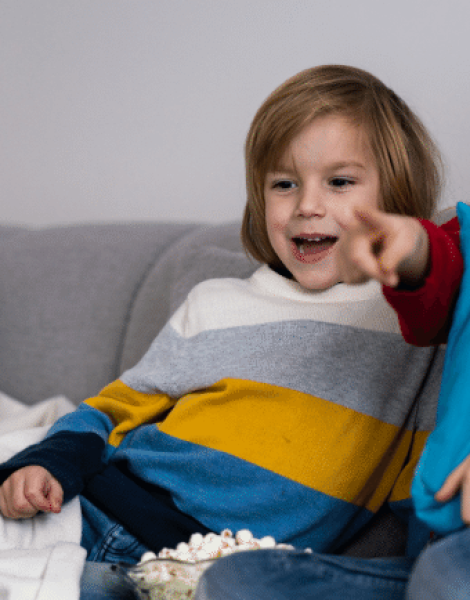 Let me start by saying that I hold no illusions about cartoons. I know they exist in alternate cartoon-universes and can bend all sorts of real world rules to do whatever they want to do. Because it’s not real life. That’s why Boots the Monkey can talk and SpongeBob Squarepants exists at all. Despite knowing this, however, I cannot seem to stop my brain from exploding or my eyes from crossing, each time Bubble Guppies gets played in my house. Bubble Guppies Universe, what is going ON in there?

1. The main characters are not guppies, they’re mer-people. Just think about that, for a second. A show called “Bubble Guppies” has main characters who have fish tails, and human torsos, arms and heads. Are these supposed to be the guppies*? Or is that just their family name? Can someone please help me up? I’ve collapsed under the weight of this existential crisis.

2. The rest of the characters are regular talking animals. You know, I would understand the mer-people thing, if they went for consistency and had human torsos/heads for ALL the fish and aquatic life in the show. But Mr. Grouper? Fish, through and through. It makes no sense, dammit.

3. They have a pet dog. Someone really needs to explain to these guys that dogs don’t breathe water. Also? Dogs don’t have fish tails. My brain melts a little every time I see BubblePuppy.

4. Never mind the rest of the animals that get featured in the show that don’t belong underwater. Because chickens, cows, cats and EVERY OTHER LAND ANIMAL do not breathe water. This makes no sense. And have you seen what happens when you get a butterfly’s wings wet? They can’t ever fly again. TRAGIC. I know this show wants to teach kids things. I get that, I do. But there are lots of cool things about the ocean that could be taught. We really don’t need to learn about farm animals in a show about guppies.

5. Guppies are freshwater fish, not ocean dwellers. Okay, this is nitpicking. But it’s true. I know this because I had guppies in my freshwater aquarium for years. So Mr. Grouper is most definitely not their teacher. And there would be no lobsters hanging out and doing things with the Bubble Guppies. If they were actually guppies. Which they’re not.

6. Physics. Or science. Or something. Listen, there’s an entire episode about fire safety on this show. FIRE SAFETY. Can anyone else see what’s wrong with this picture? Guys. The entire show is based UNDERWATER. Fire safety is kind of redundant, under those circumstances.

7. The music. You guys are a$holes. You had to make your music so catchy, and employ basic, regularly used phrases like “What time is it?” so that any time anyone now asks this questions EVER, our response is, “It’s time for lunch!” Thanks. The saltwater of my tears could fill another ocean, at this point.

8. Did I mention physics? Another episode is based entirely around airplanes. AIR. PLANES. I don’t even know what to say about this. They have a scene in the airplane where clouds are visible. CLOUDS, people. Do I need to say this? Do we have to be reminded? Clouds don’t exist underwater. Clouds ARE water.

9. The creative genius that is the opening theme. That’s sarcasm, by the way. Most cartoon theme songs are actually a bit descriptive of the show they’re for. Think about The Jetsons, Scooby-Doo, The Flintstones, or even Dora the Explorer. They all sort of explain what’s going on, right? Now let’s review the Bubble Guppies theme, shall we? “Bubble bubble bubble. Guppy guppy guppies. Bubble bubble bubble. Guppy guppy guppies. BUBBLE! Bubble! GUPPIES! Guppies! *clap clap* BUBBLE GUPPIES! No. Just no. And because the music itself is so goddamn catchy, it actually gets stuck in your brain.

10. There are no lakes underwater. And no deserts. And no beaches. And how the hell can you build a sand castle, which water generally disintegrates, underwater? Pardon me, I’ll just be in the corner, ramming the remote control further into my eye socket.

If this was a terrible, awful show, I think I could handle all of these rules being broken. But the problem is that kids adore it, and the music is catchy and well-produced, and the lessons they teach are great. And let’s face it, these guppy/mer-kids are WAY less annoying than Caillou. So I’ll continue to let my kids watch Bubble Guppies, and when they ask to go outside, I will sing the “Outside, everybody, outside” song while my eyelid twitches.

* To be fair, the Wikipedia entry for Bubble Guppies calls the main characters mer-people, but they are not referred to as such on the Nickelodeon site, or even on the press release. They’re just “preschoolers with colorful fish tails.” Ummm, okay.

This post originally appeared on The Joy of Cooking for Little A$holes. It has been used with permission. 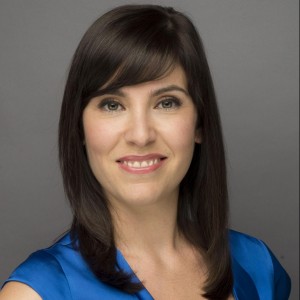 All Posts
PrevPreviousLiar Liar: Can I Light Her Pants on Fire?
NextHow Do You Measure a Year?Next